The House has been adjourned till November 30th, i.e. Elram Karim of the CPM, Phulo Devi Netam, Chhaya Verma, R Bora of the Congress, Rajamani Patel, Saeed Nasir Hussain, Akhilesh Prasad Singh, Binoy Viswam of the CPI, Dola Sen and Shanta Chhetri of the TMC, and Priyanka Chaturvedi and Anil Desai of the Shiv Sena have all been suspended for the entire session.

The entire monsoon session was stormy because of opposition MPs' commotion, and the House was postponed for a few hours. As a result, as soon as the Winter Session begins, the government has gotten tighter. So that this Winter Session may go well and some choices for the welfare of the country can be made via productive conversation. 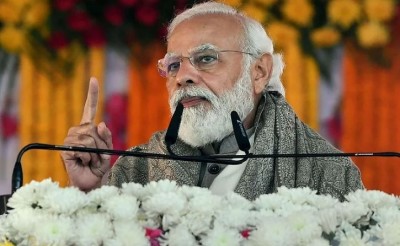