Guwahati: A 12-year-old boy is among several civilians killed in a violent clash as part of an anti-encroachment operation in Assam's Darrang district. According to reports, a 12-year-old boy named Sheikh Farid who was returning home with his Aadhar card from the local post office got into the scuffle. SP Darang Sushant Biswa Sarma alleged stone pelting and attack on policemen by the people present at the spot. Assam minister Ranjit Kumar Das said Chief Minister Himanta Biswa Sarma would take action in the case "because the public has given us the responsibility of protecting Assam". About 800 families were evicted in the campaign against encroachment in Dholpur on Monday. They were in possession of government land of 4,500 bigha state agriculture project.

On Friday, ruling BJP president Bhabesh Kalita said, the authorities concerned should continue the anti-encroachment drive in the areas of Gorukhuti-Dhalpur-Shiv Mandir area. Addressing the media at the party headquarters in Hengrabari here, Kalita alleged, "We feel strongly that a third party was involved in Thursday's incident at Dhalpur in Darrang district. The state BJP president said, "Approximately in that area. 70,000 bighas of government land is under encroachment. Rs 10 crore has been allocated in the state budget for the proposed 'Gorukuti Agriculture Project' to be set up at that location.

Addressing media persons at Friday's conference, BJP MP Dilip Saikia said, "The people of that area had agreed to shift to an alternate location as decided by the administration. But, who instigated them? A third party's involvement in the matter." MP Saikia insisted, "We will complete the Gorukhuti agriculture project in that area." 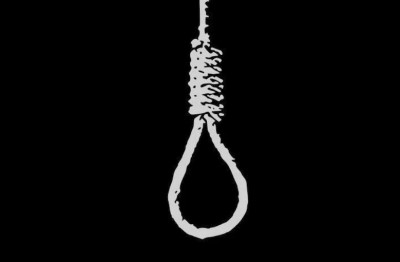