Three bomb blasts on July 13, 2011, following serial blasts on local trains in Mumbai on July 11, 2006, shocked not only Mumbai but the whole of India. The bomb blasts in Mumbai on July 13, 2011, were carried out by the Indian Mujahideen to commemorate the birthday of Ajmal Kasab, accused of the 26/11 terror attacks in Mumbai. The entire conspiracy to carry out the July 13 bomb blast in Mumbai was that of Indian Mujahideen's Aka Yasin Bhatkal. In Mumbai, 3 bomb blasts were carried out in the busiest areas in a span of 10-15 minutes. It was Wednesday and it was evening. Mumbai, which never slept, was a laughing-sport that evening as they did every day. The employees were returning to their homes after working. The women had gone for a walk with their children. 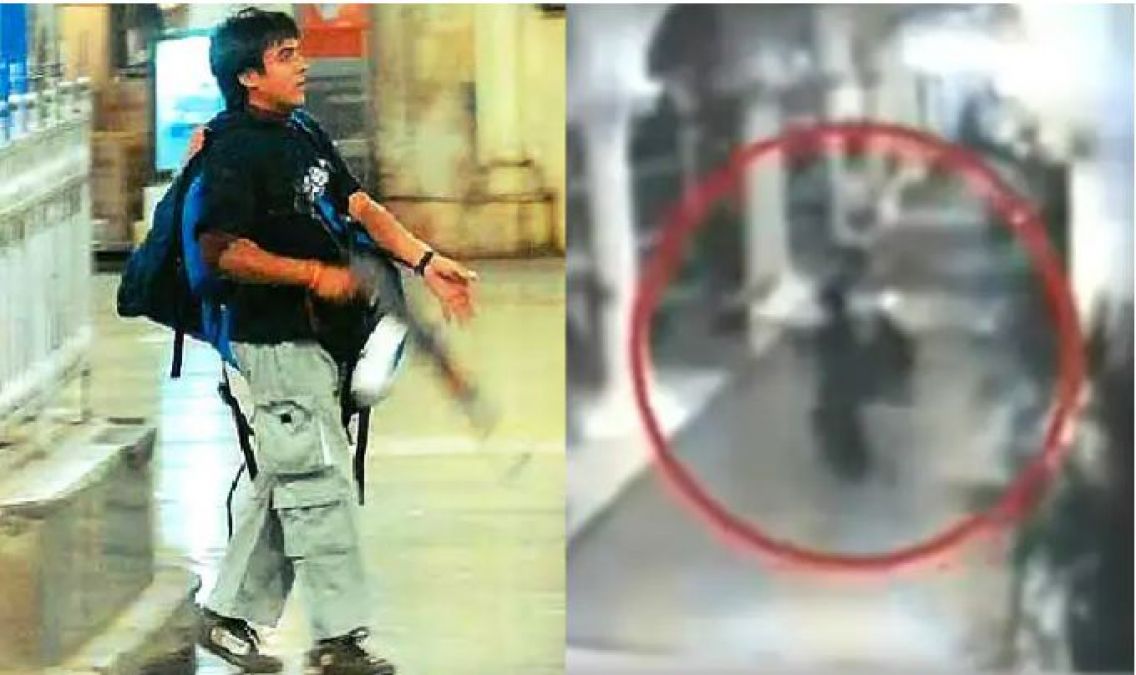 But on July 13, 2011, Maya Nagari probably had no idea that she was going to have a moment that would hurt them for a lifetime. The first blast took place in south Mumbai, at 06:54 pm. The blast was caused by a bomb planted in a bike in Khau Gali in Jhaveri Bazar. At first, no one understood anything. The movement of the people turned into a stampede. There were only screams all around. A minute later, a bomb placed in a tiffin box outside the prasad chamber, and the Pancha Ratna building in the Opera House area exploded a massive explosion. This area of the opera house is one of the busiest areas of Mumbai. There is a movement of hundreds of people at a time. When the second blast took place, the people of Mumbai feared that Mumbai was once again the target of terrorists. The third blast was followed by a bomb hanging from an electric pole at a bus stand near the Pigeon Khana area of Dadar at 07:05 hrs. However, Mumbai police had promptly recovered two live bombs from Grant Road Santa Cruz. 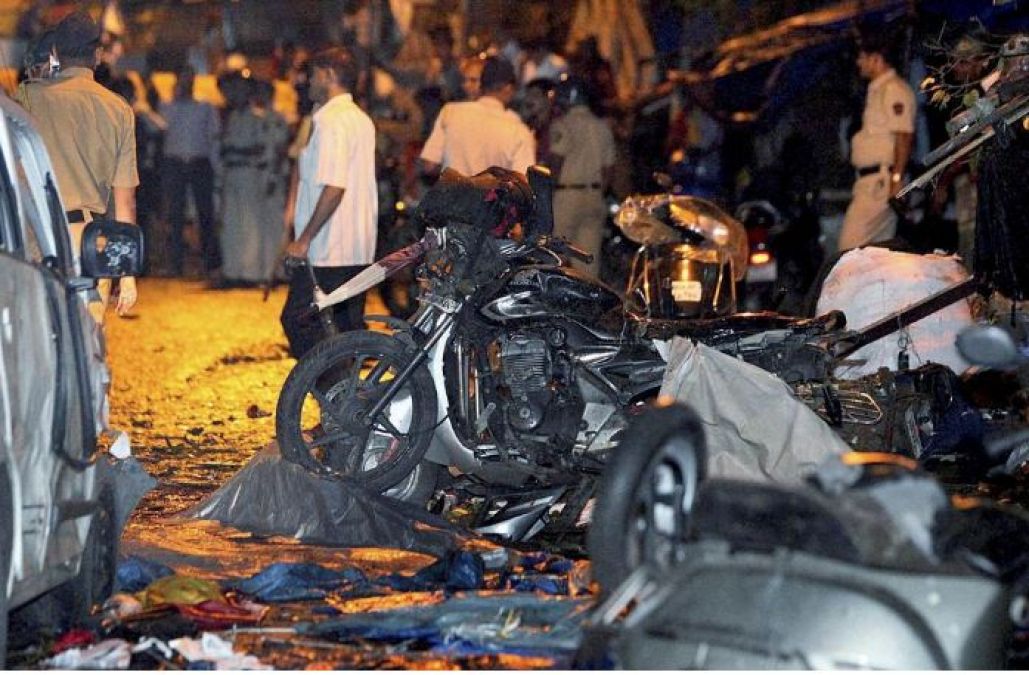 The bomb blasts, which used IED, are said to have been more powerful than the earlier blasts in Mumbai. The lands of the three places where the blasts took place were shaken. The glass of the buildings was broken. The rags of the bodies of those directly exposed to the blast were scattered for several meters, with only blood and rags of bodies all around. Mumbai was once again counting the bodies of its people. The bloodstained mutilated bodies were waiting for them to be wrapped up and handed over to their loved ones. The injured people were lying unconscious in a pool of blood. While 31 people lost their lives in the blast, 500 people were seriously injured. Ajmal Amir Kasab, accused of the brutal terror attack in Mayanagari on November 26, 2008, had his birthday on July 13. Kasab was sentenced to death at that time. On July 13, 2011, the blasts in Mumbai were carried out in memory of Kasab's birthday. Indian Mujahideen chief Yasin Bhatkal had said he was proud of the blast. The entire plan for the bomb blasts was made by Yasin Bhatkal. This was followed by a high alert in Delhi, Bengaluru, and the rest of the metros. Several persons were questioned after the blast. the ATS was entrusted with the responsibility of investigating the blast.

Clues were sought in 18 states during the investigation. Blast accused Yasin Bhatkal was arrested from the Nepal border on August 28, 2013, after an undercover operation after which he was later sentenced to death. Earlier, on 11th July 2006, serial bomb blasts were carried out targeting a local train called the Lifeline of Mumbai. There were 7 blasts in Khar and Bandra Road stations during 7 minutes. 189 people were tragically killed while 900 others were injured in the blasts. Earlier also, in 1993, 2002, 2003, Mumbai was constantly rocked by bomb blasts.