Srinagar: A statue of 7th century Goddess Durga was found in Budgam district of The Union Territory of Jammu and Kashmir on Tuesday (November 30, 2021). This statue is made of black stone. Police officials have informed in this regard. The idol was found in Khag area. The statue of Mother Durga is said to be 1300 years old. The idol was found by the workers while extracting sand from the Jhelum river in Pandatharethan area of Srinagar.

Officials from the Archives, Archaeology and Museums Department were called in to test the statue, officials said. After the examination, he said that the statue belongs to Goddess Durga and belongs to the 7th century. This statue of Mother Durga on the Throne of Singh has been slightly damaged. This statue does not have the left side of Mother Durga. The idol seems to be influenced by the Gandhar Kala Vidyalaya and the mother has a lotus in her right hand. The recovered statue has been handed over to Mushtaq Ahmed Baig, Deputy Director, Department of Archives, Archaeology and Museums.

Seeing Shilpa Shetty’s food box, this lyricist asked such a question, seeing that you will not stop laughing 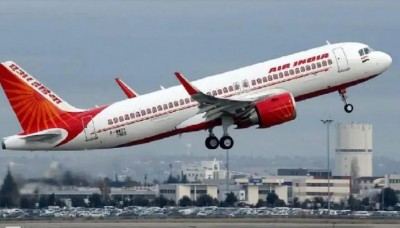