15 facts related to the biggest nuclear attack on Hiroshima-Nagasaki During the Second World War, on August 6, 1945, at the Hiroshima city of Japan, at eight o'clock in the morning, America dropped nuclear bombs. The name of this bomb was the Little Boy. More than 80 thousand people were killed in this attack. The death of 30 per cent of the city's people was immediate. At the same time, thousands of people lost their lives even after years due to nuclear radiation. On August 9 after the attack, the second atom bomb was thrown at Nagasaki city.

Here are some important facts related to the Hiroshima-Nagasaki nuclear attack:

1. Due to this bomb, the ground level temperature was about 4,000 degrees Celsius.

2. The bomb could not be dropped at the decided place fixed place, it was about to fall near Hiroshima's Io Bridge, but due to the wind flowing in the reverse direction, it shifted from its goal to the Shema Surgical Clinic.

3. The flower named Oleander was the first to blossom after the attack. This is the official flower of Hiroshima.

4. US Air Force jawans had thrown a message to warn people before the attack.

5. An atom bomb was dropped from the American B-29 bomber named Enola Gay. 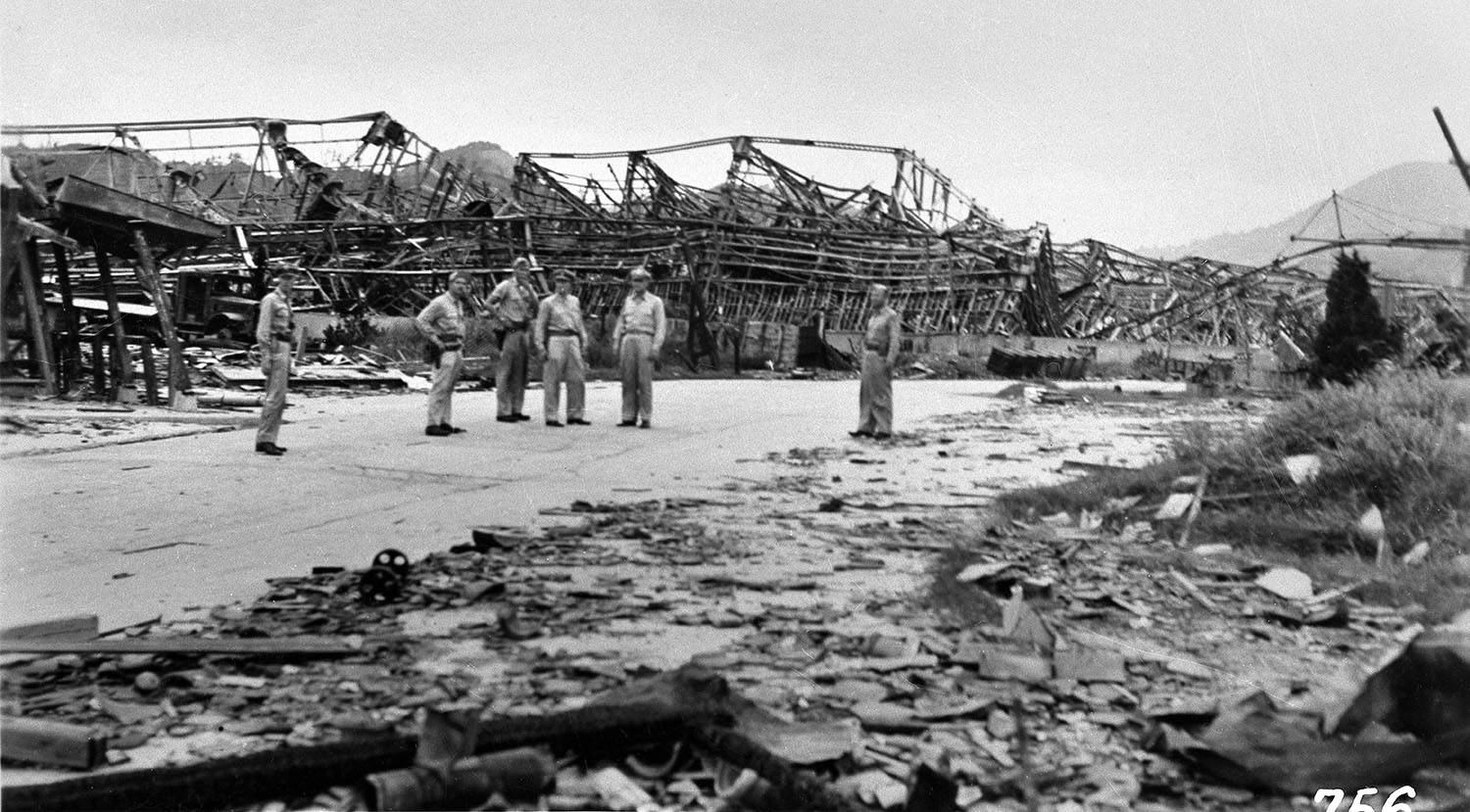 8. Little Boy Atom Bomb was created in Los Alamos under the Manhattan Project.

9. Due to the atomic bomb, 90 per cent of the city's doctors were killed. Due to this, the treatment of the injured people was difficult.

10. Hiroshima's Industrial Promotional Building was built in the form of Peace Memorial after the attack.

12. There were 6.4 kilograms of plutonium in this bomb.

13. If Japan did not surrender on August 14, then the US planned to demolish the nuclear bomb on another city on August 19.

14. After Hiroshima, a bomb was thrown at Nagasaki on 9th August. Due to the surroundings of the city's Nagasaki hills, only 6.7 sq. Km area was damaged in the devastation. Nearly 74 thousand people were killed in this attack and the same number of people were injured.

15. US President Harry Truman announced on the media report that night, "The Japanese have now come to know what nuclear bombs can do." If Japan still does not surrender, then there will be attacks on other war establishment and unfortunately, thousands of civilians will be killed in this.

Cricketer duos that have shared strong bonds off the field