Young Indian Grandmaster R. Pragyananda has won a stunning victory in the 10th round of the Tata Steel Masters chess tournament. The 16-year-old Pragyanananda has also given a crushing defeat to compatriot Vidit Gujrati. Pragyananda broke the losing streak in three matches and defeated a Gujarati with an ELO rating higher than him in 78 moves.

Gujarati has suffered a big loss with the defeat, he has now slipped down to number four and has 5.5 points. At the same time, Pragyananda has come to the 13th position with 3.5 points. The rest of the players at the top played out a draw, after which Magnus Carlsen has become 7 points first. Carlsen and Sergey Karjakin played out the draw in 16 moves. Anish Giri of the Netherlands and Jan Christaf Duda of Poland also drew. Giri has come in second place.

Let us tell you that in the Challengers category, Indian Grandmaster Arjun Arigassey has played out a draw with Russia's Polina Shuvalova to take a two-point lead and is at the top with 8.5 points. Thai Dai Van Anguyen and Yonas Bull Bayere have come in second place. 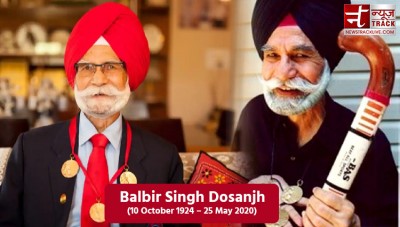