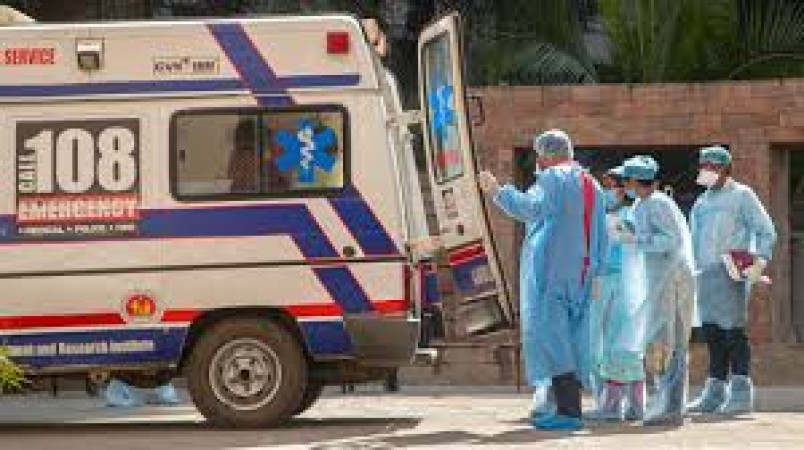 Ujjain: In many districts of Madhya Pradesh, the havoc of Corona is not taking the name to freeze. Cases are constantly coming up in Ujjain. 2 new corona positive patients were found in the city on Tuesday night. The infection was confirmed in a person from Shiv Shakti Nagar, including the 32nd battalion soldier. Out of total 694 cases in the district, 12 have been found in other districts. However, the recovery rate of the district is getting better for a few days. On Tuesday, 30 patients discharged and returned to their home. 505 patients have recovered and returned home. Now the number of active patients has also reached 131. So far 58 people have died due to the epidemic.

MP: Government will bring the economy back on track

Eight corona positive patients have been found in Dewas on Tuesday out of 134 reports. Of these, six belong to Kartik Nagar and one each to Laxman Nagar and Ganganagar. A total of 103 have now become infected in the district. Of these, 63 patients have returned home after getting healthy and 31 are being treated. Nine people have also died.

Korva's patients have also been found in Neemuch. The district received 15 new reports late Monday and found 24 new Corona positive patients. These include 23 Javad headquarters and 1 village of Ummedpura. A marriage was found in Bhagwanpura on Tuesday. 3 patients returned home after recovering. 80 people have been cured by now. The number of infected in the district has increased to 233.

20 teams of NDRF deployed for storm in Mumbai 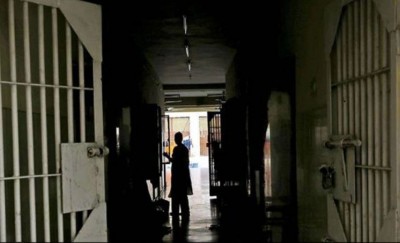 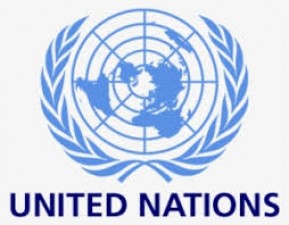 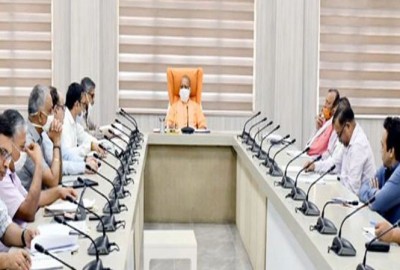 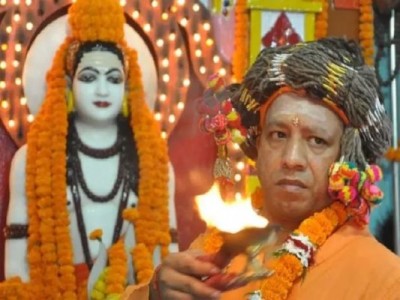 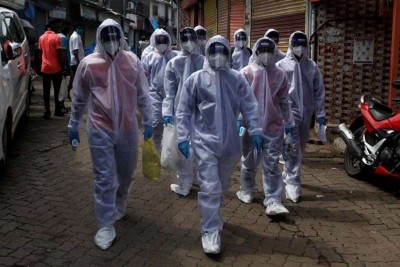 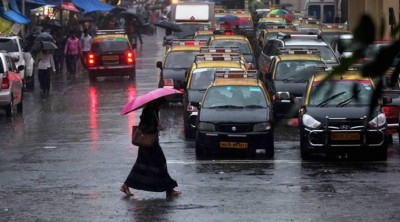