Raipur: Around 20 Congress MLAs, considered close to CM Bhupesh Baghel, are camping in Delhi amid speculation of a leadership change in Chhattisgarh. It is being seen as a show of strength in strategic corridors. However, in Raipur, Baghel said that the visit of Congress MLAs to Delhi should not be seen through the prism of politics. The CM said there is no restriction on MLAs going anywhere. They are all free.

Bhupesh Baghel said, "This is not a political development. He will visit Delhi and then return.'' Let me tell you, Baghel's remarks come amid speculation over the possibility of a leadership change in Chhattisgarh, where Cabinet Minister TS Singhdev is vying for the CM's post. Delhi MLA Brihaspat Singh on Saturday reiterated that there is no question of change of leadership in the state. He claimed that the government will complete its five-year term under Baghel's leadership. He also said that the MLAs present in Delhi visited Rajghat on the occasion of Gandhi Jayanti and paid homage to Mahatma Gandhi.

We are here to meet AICC in charge of Chhattisgarh PL Punia, party MLA from Ramanujganj seat in the same state, said Brihaspat Singh. They are waiting for them. We want to point out that Rahul Gandhi should extend the period of his proposed visit to the state so that all MLAs can take advantage of it. 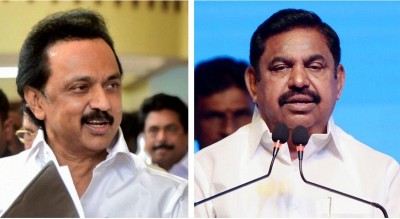 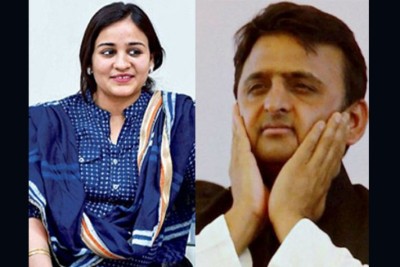 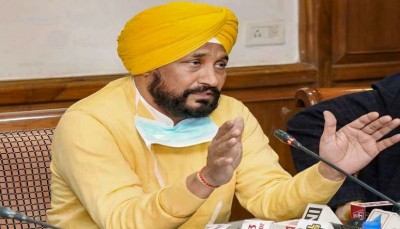