20 Quotes of Swami Vivekananda That Will Guide You In Life 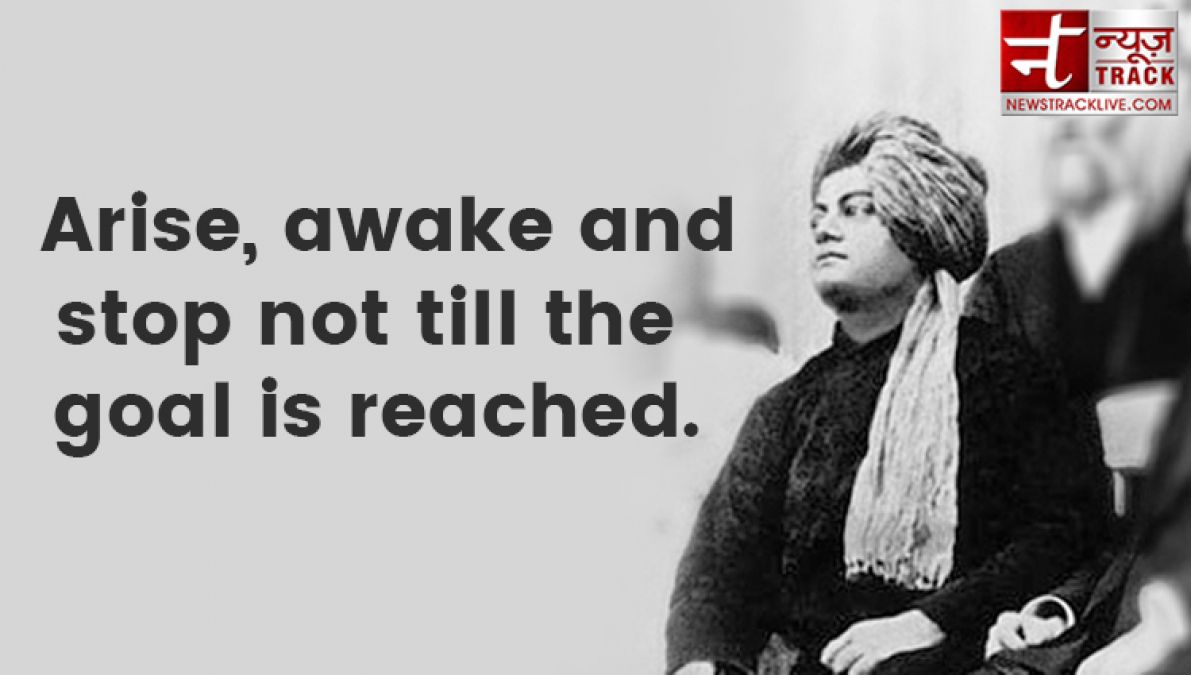 1- Arise, awake and stop not till the goal is reached.

2-  In one word, this ideal is that you are divine.

3- That man has reached immortality who is disturbed by nothing material.

5- Truth can be stated in a thousand different ways, yet each one can be true.

6- The world is the great gymnasium where we come to make ourselves strong.

8- You will be nearer to heaven through football than through the study of the Gita.

9- In a conflict between the heart and the brain, follow your heart.

10- The greatest religion is to be true to your own nature. Have faith in yourselves.

11- The fire that warms us can also consume us; it is not the fault of the fire.

13- Neither seek nor avoid, take what comes.

14- Anything that makes weak – physically, intellectually and spiritually, reject it as poison.

16- Desire, ignorance, and inequality—this is the trinity of bondage.

17-  The greatest sin is to think yourself weak.

18- Blessed are they whose bodies get destroyed in the service of others.

19- The powers of the mind are like the rays of the sun when they are concentrated they illumine.

20-  Do one thing at a Time, and while doing it put your whole Soul into it to the exclusion of all else.

When Guru Ramakrishna had said to Swami Vivekananda, 'Your bones will also serve for world welfare'

Know who Swami Vivekananda was and why he became a monk 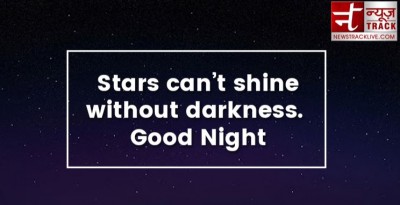 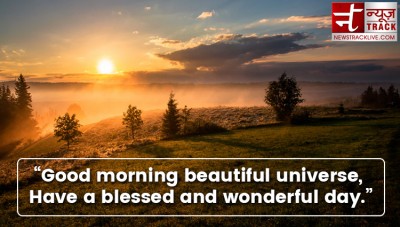 These beautiful good morning quotes will make your day marvellous 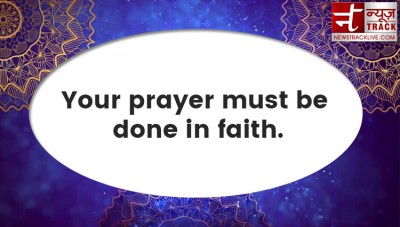 Gods Inspirational thoughts with beautiful images to change your mind 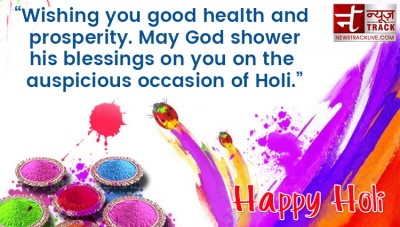 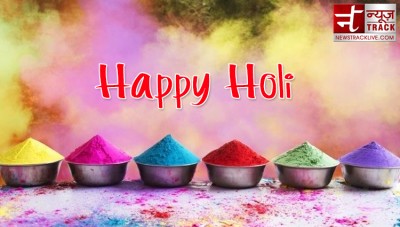 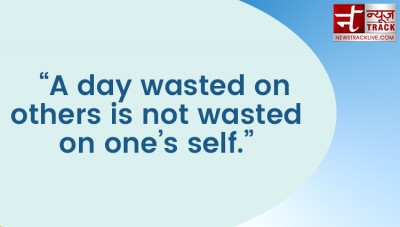 Motivational Thought- Your life is like a mirror so keep smile