Kawasaki India discloses the price for its flagship 2021 Ninja H2R on its official website. The motorcycle price revised at ₹79.90 lakh, for the record, previously, the bike was priced at ₹75.80 lakh.

The bike carries forward the same exterior styling as last year's model. It also continues to sport its key exterior features such as aerodynamic winglets, rider-only saddle, and a single-sided swingarm, the Mirror Coated Matte Spark Black paint scheme. The power it sources is from a 998cc, inline four-cylinder, liquid-cooled engine and a supercharger that complements the engine performance. It comes paired with a six-speed gearbox. It also gets a slipper and an assist clutch mechanism along with a bidirectional quickshifter. As for the hardware kit, the motorcycle includes 43mm upside-down forks at the front and an Ohlins TTX36 gas-charged rear mono-shock. The braking duties are performed by dual 330mm discs at the front and a single 250mm rotor at the rear. The bike tips the scales at 216kg.

Additionally, the electronic highlights of the bike include a Bosch-sourced Inertial Measurement Unit with Kawasaki Cornering Management Function. 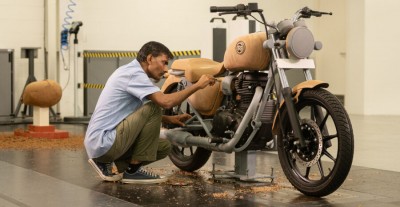 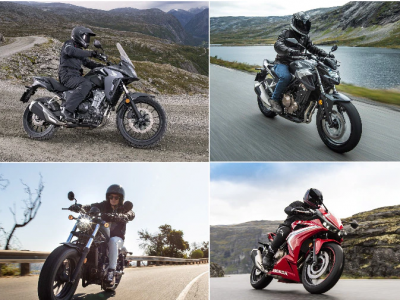 Be ready! for the two-wheelers slated for launch in the next few days 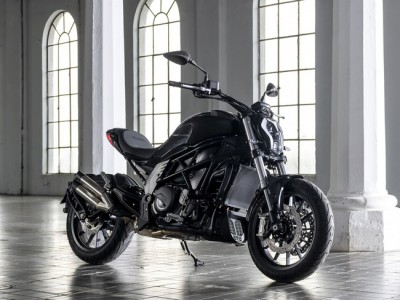 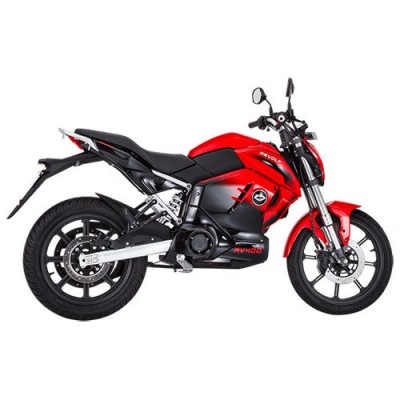 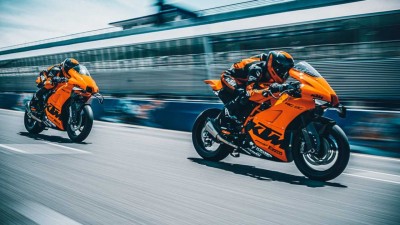 Limited-edition KTM RC 8C Sold Off within minutes of launch, Here's How To Book 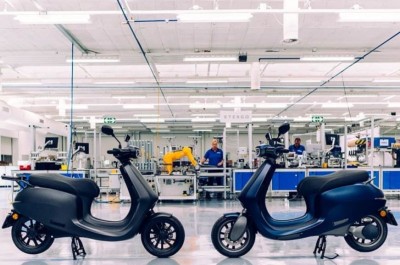 Ola electric scooter expected to have top speed of 100 kmph