Hyderabad: A very strange case of a kidney removal from a patient's kidney has come to light in Telangana's Hyderabad. A team of doctors here has removed 206 kidney stones after the surgery of a 54-year-old patient. After an hour-long surgery, the doctors have succeeded in removing this kidney stone. Doctors at The Aware Glanegal Global Hospital in Telangana have removed 206 stones from the kidneys of Veeramallah Ramalakshmiya, a resident of Nalgonda, through keyhole surgery.

According to the report, the patient was taking medicine from a local doctor, which would relieve him of the pain for some time. But gradually his pain increased and things got so bad that he started having problems in doing his job. Dr Poola Naveen Kumar, a senior consultant urologist at the hospital, said, "Preliminary examination and an ultrasound scan revealed that the person had kidney stones on the left side of his kidney. After the CT came in the scan, the stone in the kidney was confirmed." After this, the doctors counselled the patient and persuaded him for hour-long keyhole surgery. In this surgery, all kidney stones were successfully removed.

Veeramallah Ramalakshmiya has now fully recovered after the surgery. Dr. Poola Naveen Kumar said that the patient was discharged from the hospital on the second day of the surgery. Doctors at the hospital said that due to high temperatures in summer, the cases of dehydration in people start increasing. In such a situation, people are advised to keep the body hydrated. 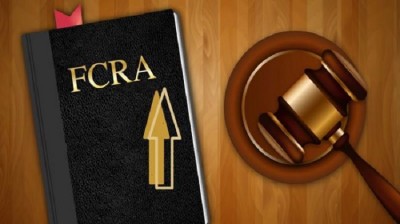