The whole world is stunned, here 22 men gave birth to children in a year! 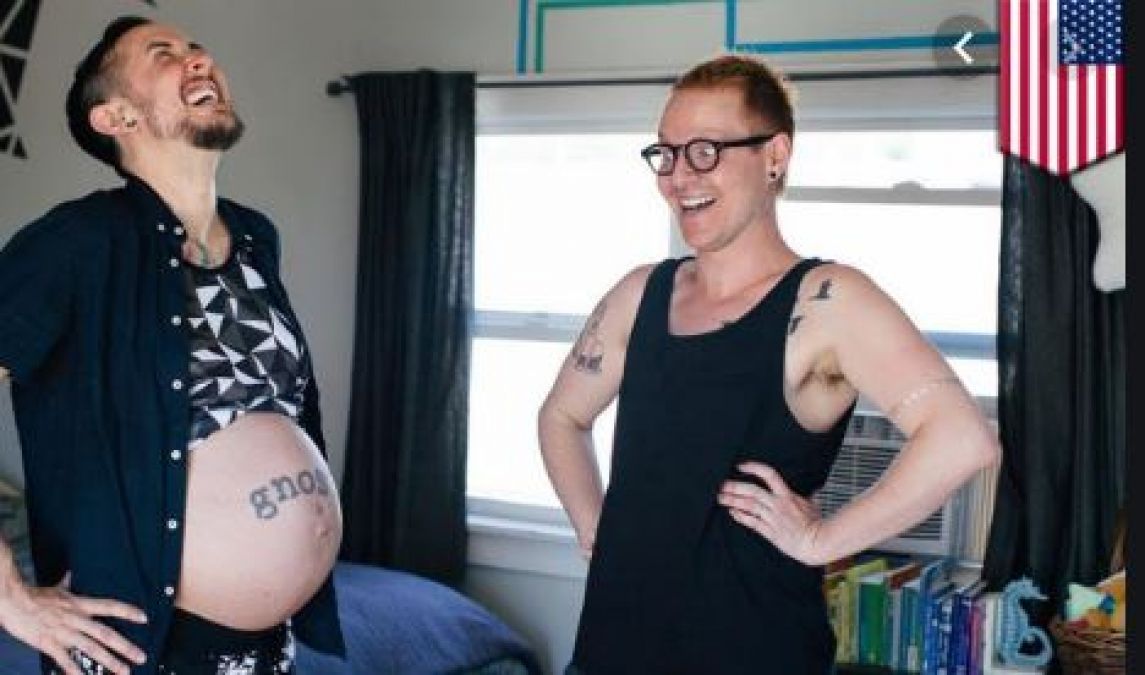 In society, it is often heard that the more suffering women suffer when children are born, the men can ever understand, but that is not the case now. Now men have also been able to have children like women. According to recent research, 22 men were pregnant in Australia last year and gave birth to children.

The Australian Department of Human Services has released data on birth rates, which show all 22 male transgenders giving birth to children and are now named in the list of 228 men, who have given birth to children in the last 10 years.

50 Per cent Dogs die of Cancer, Know other Interesting Facts!

There was no official data on men giving birth from 1993 to 2009, and now a 30-year-old British transgender son has been given birth by Freddy McConaugshem. So a documentary (Seahorse) was also produced by the BBC, which is showcased at the 2019 Melbourne International Film Festival. On the other hand, many cases of childbirth have been questioned by some people who have given birth to children even after a male has been given sex changes. Gives birth, then it means that it can't be a man at all.

A woman singing at the station got her life changed, now gets big offers! 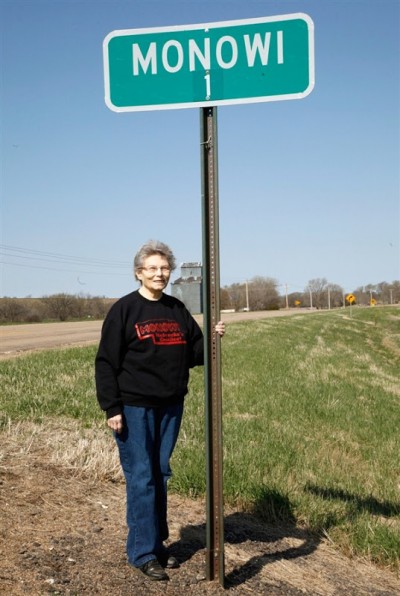 Only one woman lives in this village 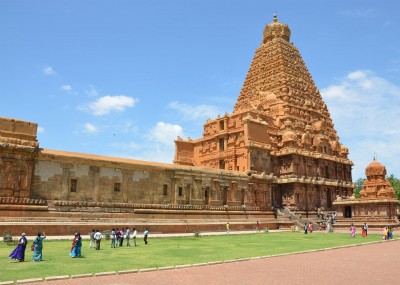 Mysterious temple of India, standing for thousand years without foundation 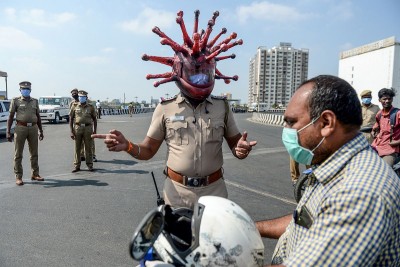 Police wear 'Corona Helmet' to warn people at this place 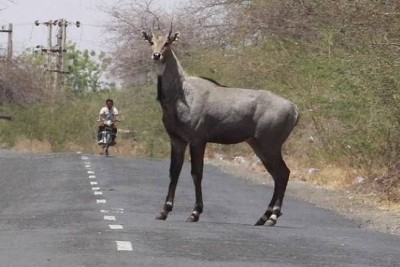 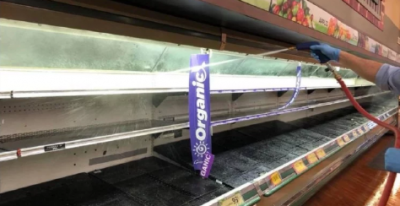 Coronavirus awe seen in supermarket, this happened when woman sneezed 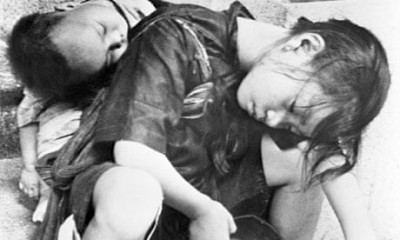 62 years ago, millions of sparrows died due to China's mistake