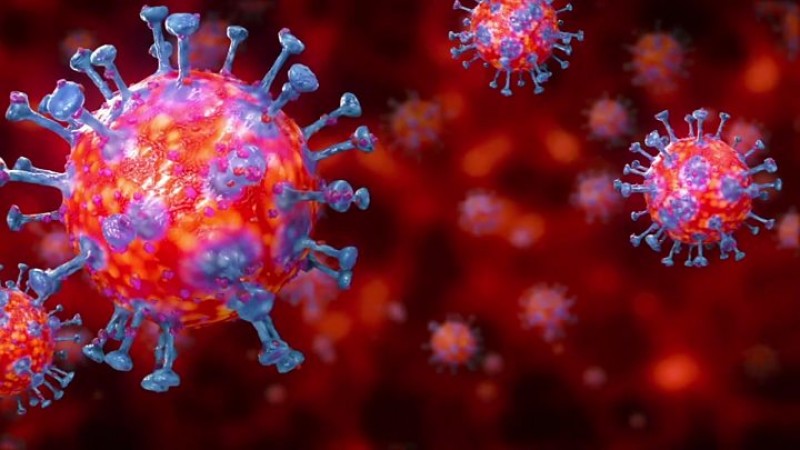 Indore: Tuesday has also been a relief for the financial capital of Madhya Pradesh. The number of corona patients has decreased more than yesterday. 27 new positive patients of Corona have been found in the city. The number of people who died from this disease has now reached 141. Now active patients have become 1324. 90 people, including four-year-old Shivanya and Virat, returned home after recovering from coronavirus.

82-year-old Gangaram resident of Pancham arrived home after being discharged from the hospital. Pulses and two types of vegetables are included in his food daily. He has conquered the corona due to better immunity.

In this case, he told that there was a cold-cough and fever earlier. The doctor prescribed the medicine but did not get relief for five days. After this, he showed up in the camp near the house. He was admitted on 28 May. Followed the instructions given by the doctors, took pills and reached home on time. On the other hand, 69 patients from Aurobindo Hospital recovered and reached home. This includes a six-month-old baby. Sanitizer and mask were distributed to them by the hospital management. Patients said that they would get better soon with better treatment.

Chhattisgarh: Will lotus bloom once again in state? 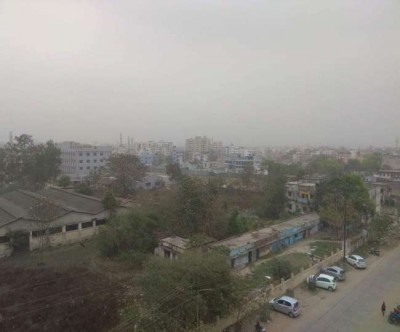 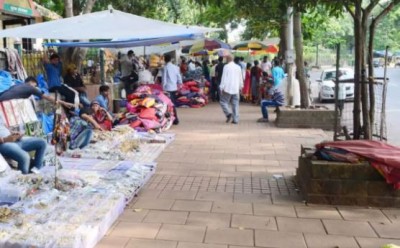 PM Swanidhi Yojana: Government will give loan of one thousand crore rupees to businessmen 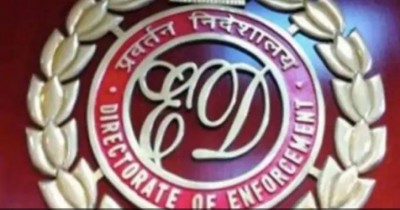 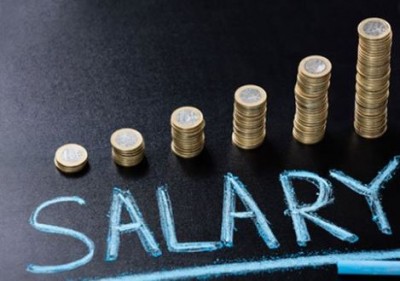 Government will give annual increment in this state despite economic crisis 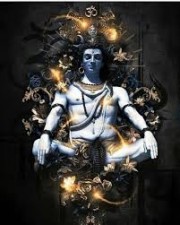 Keep these things in mind during the Shravan to avoid problems 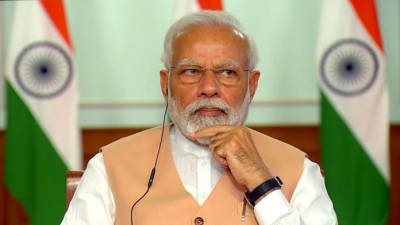