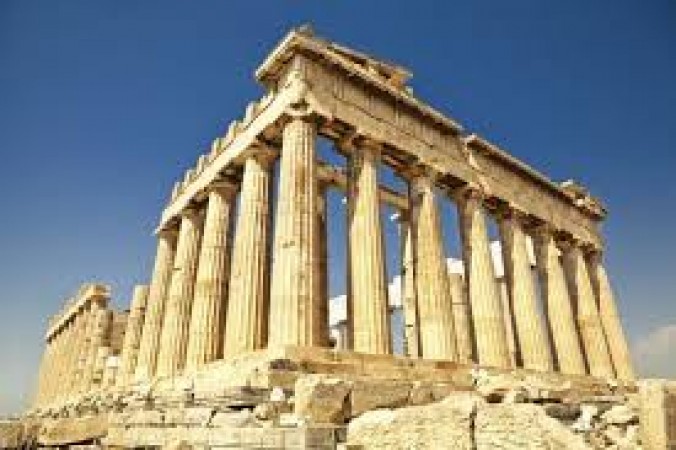 1. Damascus: Damascus, the capital of Syria, is the oldest city ever inhabited by humans for 11,000 years. Due to its location and existence, this city is becoming the center of many human civilizations. The city still has a population of 2.5 million. In 2008, Damascus was declared the capital of Arabia.

2. City of Jericho: The city of Jericho is one of the oldest cities in Palestine. Even 11,000 years ago, there has been evidence of human habitation in this city. There is a village in the area of this city, which has a population of about 20,000. It is the first walled city in the world and is situated at a low altitude.

3. Athens: Athens, the capital of Greece, considered the birthplace of philosophy and the birthplace of Western civilization, was established 7,000 years ago. Athens Socrates, the birthplace of Plato and Aristotle, is believed to be the oldest theater in the world, along with the Athena Temple and the Acropolis Monument on the Rocky Mountains.

You have to follow these rules while travelling during corona outbreak 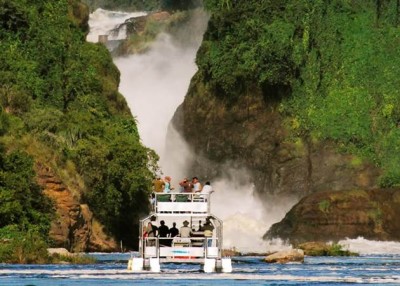 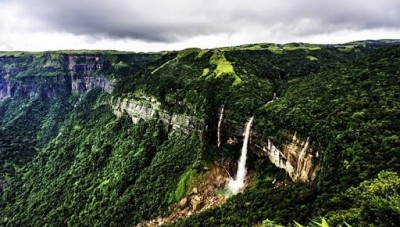 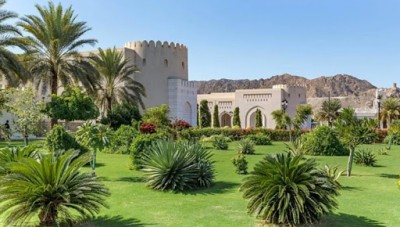 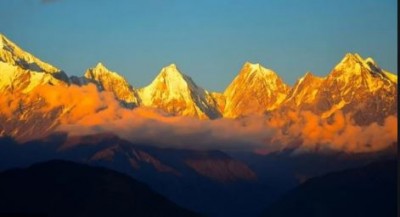 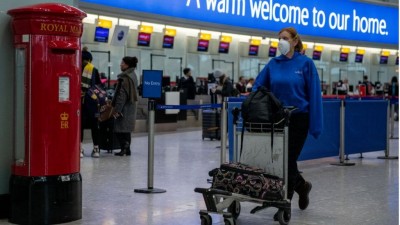 You have to follow these rules while travelling during corona outbreak 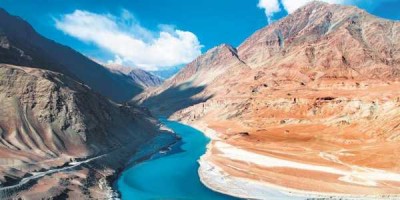 These are the best places to go for a picnic