Realme has been launching new products for customers, now it is reported that the company is set to launch four models of the Realme 9 series in India in February 2022. Realme 9 series includes Realme 9i, Realme9, Realme9 Pro, and Realme9 Pro+/Max models. According to a report from GSMArena, the line-up is going to add Realme's budget smartphone portfolio in India, the company changed its plans due to lack of chipsetand replaced the launch of the Realme 9 series to 2022 instead of 2021. Coming to specifications, Realme 9 will feature a five-hole cut-out, slim bezels and an in-screen fingerprint sensor for secure authentication of biometric data. So let's know its specialty.

How specifications can be: The device is estimated to have a full-HD+ (1080×2400 pixels) resolution, a 6.5-inch super AMOLED display with 20:9 aspect ratio and 405PPI pixel density. The smartphone will run on android 11 and is offering a 5,000mAh battery with fast-charging support. According to reports, the device will have a quad camera setup at the back, with a 64-megapixel primary shooter, an 8-MP ultra-wide sensor, a 5-MP macro lens and a 2-MP depath camera. A 32-megapixel selfie snapper is being swept across the front of this device.

Not only that, Realme 9 series will be powered by MediaTek Helio G95 chipset, which also has 6GB RAM and 64GB internal storage. Realme company has launched many of its products in 2021, along with smartphones Realme launched the series as Realme Book on the first Laptop this year. Not only that, truly wireless earbuds were also brought to the market by the company this year. Realme also released Realme 8 series in 2021 and the company has also launched smartphones from X-series, C-series, GT-series and Narzo series. It was with the launch of so many products that Realme extended the launch of the 9 series. 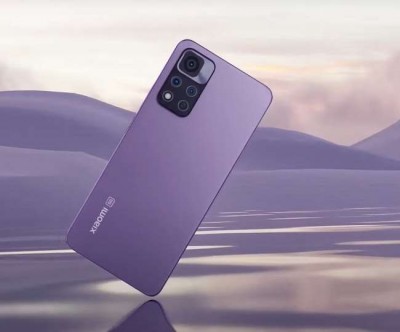 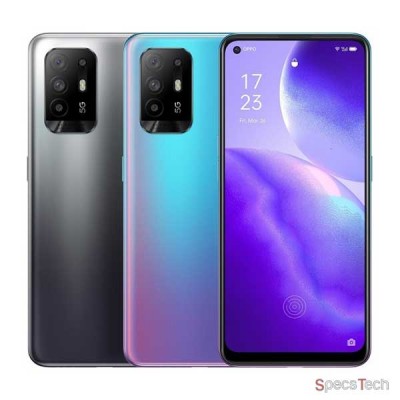