After Firozabad, 50 people died in Sitapur hit by mysterious fever

Lucknow: After western UP, about 50 people have been reported died in Sitapur due to a viral fever like dengue. In fact, the people of Basti village in Sitapur have recently claimed that nearly 50 people have died of mysterious fever in the last 10 days. On the other hand, the local government hospital has said this figure between 15 and 20. About 115 people have died of dengue, viral fever, scrub typhus, and leptospirosis in Firozabad, Mathura, and Mainpuri.

Let me tell all of you that the people of Basti village say that fever has wreaked havoc in the village for the last 15 days and people are dying continuously. The local administration here says that a medical camp has been set up in the village and medicines are being sprayed. However, villagers have alleged that despite more than 50 deaths, only once a team of doctors has come. Let me tell you all that there have also been reports of about two dozen sick people suffering from this mysterious fever admitted to the district hospital. Villagers say that after the fever occurs, it first gets cold, then the fever increases rapidly.

In the meantime, taking the medicine relieves the fever but then the fever occurs rapidly and the patient's condition worsens. Talking about the doctor, they are treating it as viral fever. Doctors say there is a lot of dirt in the village due to which the fever is spreading rapidly. On the other hand, CHC Superintendent Elia Dr. Manish Gupta said that a camp has been set up in the village. Medicines have also been distributed in the village. In addition to viral fever, symptoms of malaria have also been examined in patients.

Nipah virus could pose a big threat! Know what are the symptoms? 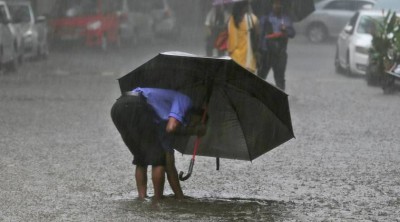 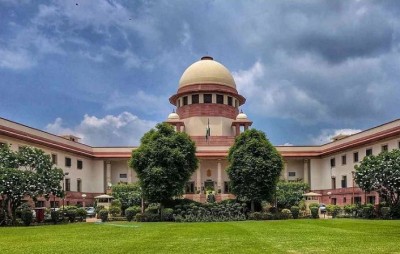