Washington: The number of deaths in America from the Coronavirus has reached beyond all the data of the world. The most dreadful situation here is in New York where the situation is getting out of control. 18,016 people have died in America, a country called the world's superpower. New York has received frightening pictures because of Corona's havoc. There are more than 500 deaths here every day. Due to which the cemeteries have been filled.

It is being told that up to 500 corpses have been buried in the same grave here. Local people here have told that coffins are being lowered in deep mass graves by putting stairs here. Although there has been some decrease in the number of deaths in the last 24 hours in the US, the situation is still quite bad. 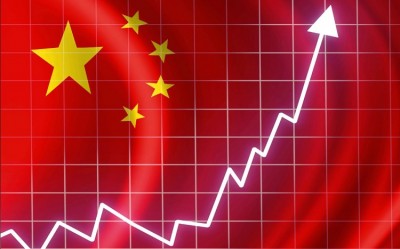 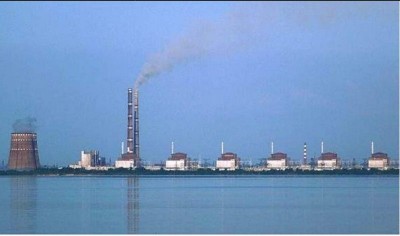