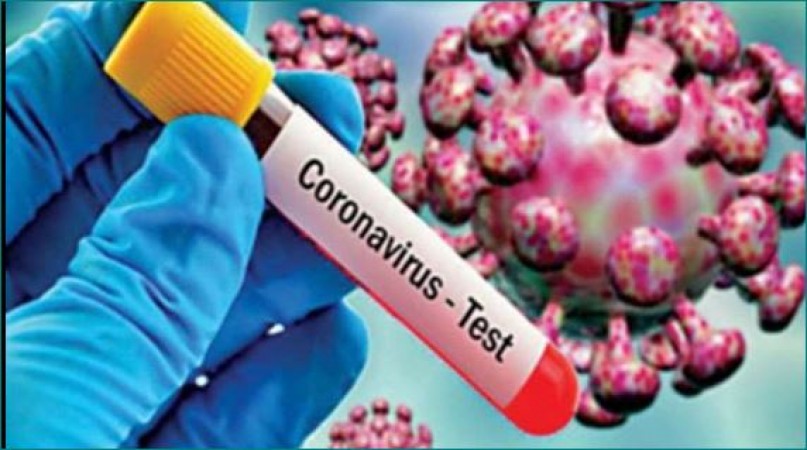 Indore: Dengue cases are currently on the rise in Indore city. The district administration and health department have been worried about the examination of 6 new corona patients in a day last Sunday. At present, the common man is also being asked to exercise caution as the festivals have now started. At present, congestion is increasing in many places and most importantly, the 6 new corona patients are associated with the same industrialist family.

The family is said to have visited Tirupati Balaji (Andhra Pradesh) and Hyderabad (Telangana) recently. Four of them have been admitted to a private hospital while two have been sent to the Covid Care Centre. In this case, samples of 200 people including 17 servants and close relatives of the family are being collected. Let us also tell you that there are 183 workers in the family factory, which can also be sampled. The same family lives in a posh colony in New Palasia. In this case, close ones say that the infected family has a husband and wife, their elderly parents and two servants. All of them had gone for a visit to Tirupati Balaji (Andhra Pradesh) and Hyderabad (Telangana) and returned only on 6th September.

In the meantime, all of them tested positive for symptoms of corona infection. Let us also inform you that 100 percent of the first dose has been reported in the district, so it is believed that all of them have received the first dose. Well, it is being said right now that everyone is in good condition.