6 Photographs from History that May Leave You Stun There are many incidences witnessed in history. Photographs are the best way to remember some of the movement from prior times, rather than books and paintings things captured in photographs will make you feel as you were standing right there during that historic moment. Incidence from history witness many things like daring, spirit, victory from war and much more.

Photographs  give you sense that you are looking at something real, however, they may misguide you sometimes still photos show more reality than books and paintings
Watch some of the astonishing images from history. 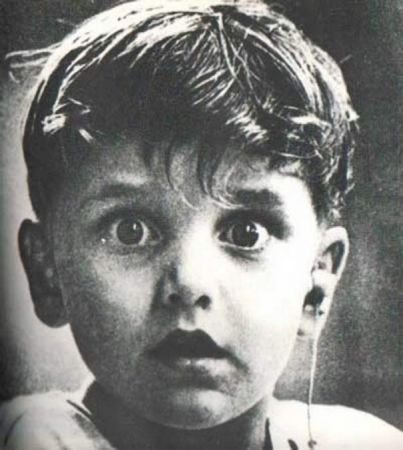 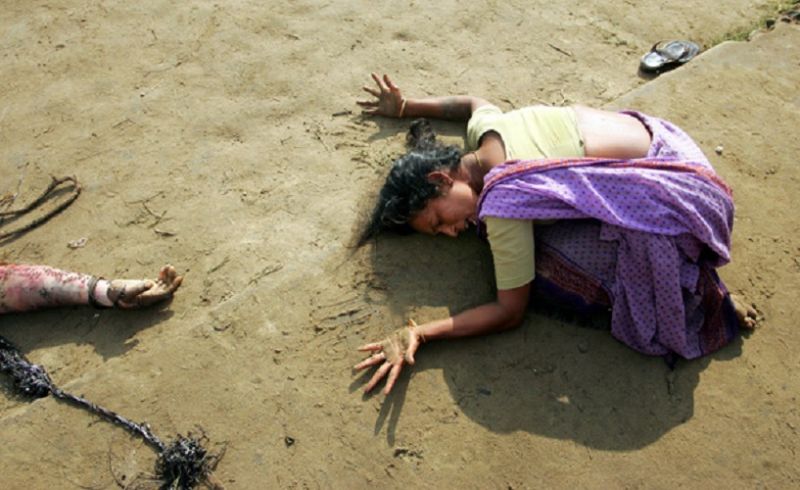 This image was clicked by Arko Datta.This image reveals the situation of the aftermath of Tsunami that held in 2004. The Tsunami harmed many people and their families
3 Unexpected falling 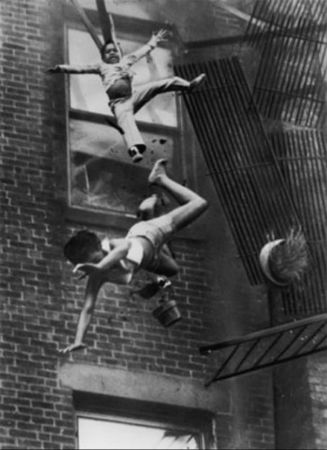 This photograph was captured by Stanley Forman in 1975. This image depicts a horrific situation of 19-year-old mum and her child falling from a broken fire escape 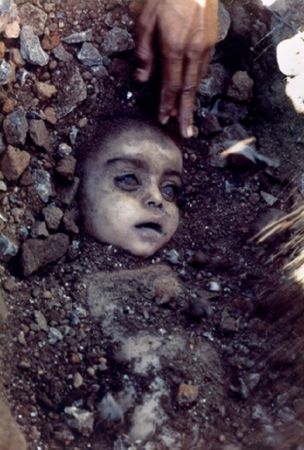 India suffered a big tragedy month of December(1984) of the gas leak that harmed many and led to the death of more than 3,700 people.
5 Daughter and father meet again 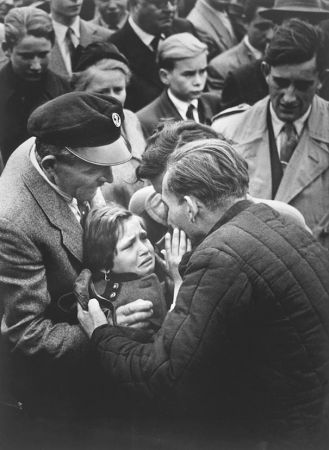 This image was captured by Helmuth Pirath in 1956, as after the World War II the culprits were allowed to meet their families

Stories of kids whom God have Challenged to Survive