Officials have asked people to stay safe and go to relief camps if needed. They are also closely monitoring the situation in low-lying areas and around Musi catchment area. GHMC through its mobile Annapurna Canteen provided food to 200 families living in low-lying areas near Mehdipatnam.

It has also deployed special teams at different places based on past incidents. The officials directed the monsoon teams to clear the stagnant water, branches of fallen trees in the city. Officers like zonal commissioner and deputy commissioner have been asked to be alert and move ahead. The control room set up at GHMC head office received 411 complaints on Monday and 37 on Tuesday.

Shocking! Maharashtra Man Given Anti-Rabies vaccine Instead Of Covid jab 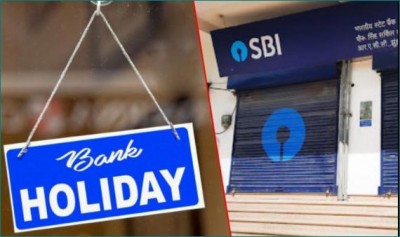