All of them are said to have been admitted to a civil hospital in the Thane district. On the other hand, the area has been declared a cantonment zone after so many corona cases came up in the old age home. A person living in an old age home was found to be infected with corona last Friday. Later last Saturday, a team of government doctors visited the Matoshree Old Age Home in Sorgaon village of Bhiwandi. They tested 109 people living here and most of them were found to be corona infected.

Now, one of the total infected persons is said to be in a bad condition who has been admitted to ICU. Here, 30 out of all 67 patients are asymptomatic. Out of the 67 people found to be infected with corona, 62 are patients who have been fully vaccinated. Also, the new variant of Corona is in turmoil at the moment and there is a hue and cry among all. 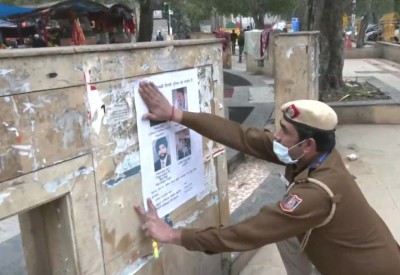 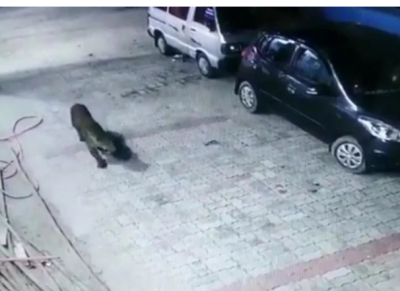