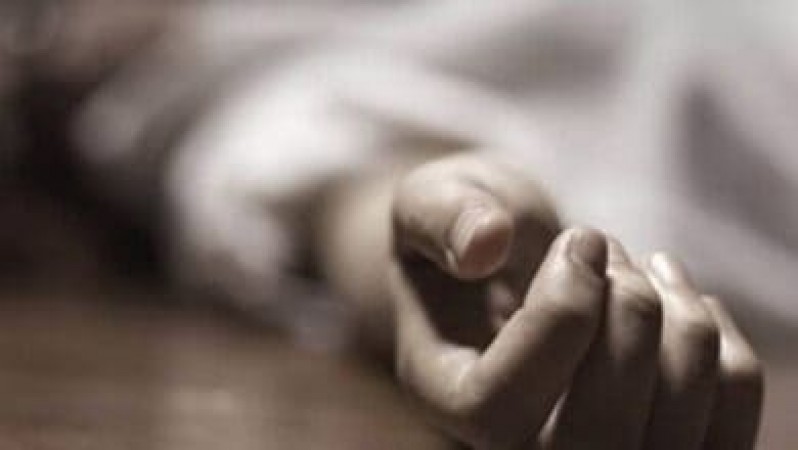 Bhopal: Recently a crime case has reported from the capital. In fact, the owner of Kilpest Factory in Shyamala Hills Police Station area has committed suicide by shooting himself on Sunday morning. In this case it is also being told that the factory owner has given his life due to prolonged illness. In this case, the police has also received a suicide note from the spot. It is being told that the police has sent the body for postmortem and started the investigation.

According to the information received in this case, this incident is today. In this case, 80-year-old RK Dubey, who lives in Nadir Colony, has a kilpest factory in Govindpura. Around 8:30 am on Sunday morning, RK Dubey shot himself with a 12 bore gun on his temple. At the same time, when the sound of firing came, the family reached his room to hear this. He then saw RK Dubey's body lying there with blood. After seeing this scene, the family immediately informed the police. The team reached the spot as soon as information was received about the matter.

After investigating, the police got a suicide note. In it RK Dubey wrote 'Now this pain is not tolerated. So I am going to commit suicide. Now the police has sent the body for postmortem. The police is now questioning the neighborhood and family members. In this case it is also being told that RK Dubey was very ill for about 10 days but he was also undergoing treatment, but the pain was not decreasing.

Boy was going to get registered for marriage, police beat him up!