Better.com, an American company that provides online housing finance service, has trimmed more than 900 people in a flash. These employees were fired simultaneously on zoom calls. The startup company's decision comes at a time when the corona epidemic is already posing an unprecedented threat to employment and the crisis of new variant omicrons is looming.

According to a report received, Better.com CEO Vishal Garg took the decision on Wednesday last week. Garg reportedly said on the zoom call, "If you are on this call, you are one of the unlucky people who are being fired. Your jobs are running out of time now. Expect an HR email soon on what benefits you people will get in return. ''

This is the annual holiday time in the Us. At this time, Americans are preparing for a long vacation with family and friends. Better.com has fired more than 900 of its people just before the holidays. Garg said on a zoom call that retrenchment is also painful at this time of year. The company has cited solid balance sheets and preparation of focused workforce as the reason for the move. However, the company received $750 million in cash under a deal last week. This will increase the balance sheet near the company to more than one billion dollars. 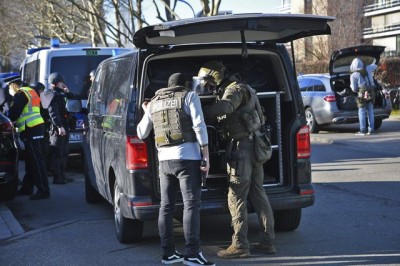 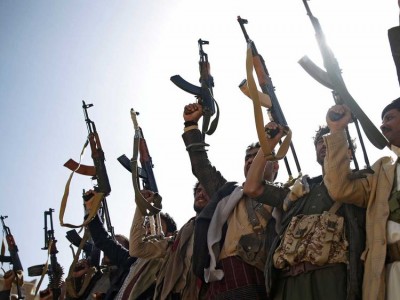 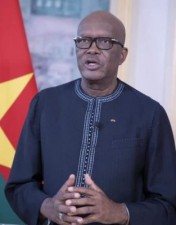