Manoj Kumar, fondly known as Bharat Kumar has ruled the heart of Indian by his Brilliant performances. He won the heart of people by his patriotic movies. He has won many prestigious awards including Dadasaheb Phalke award, Padma Shri and many other awards. On the occasion of his birth anniversary, we bring you the list of best movies of this phenomenal actor.

Roti, Kapda aur makaan is a movie which focuses on the basic needs of common men. It also highlights the problems like unemployment, corruption and many social issues. Manoj Kumar won the Filmfare award for his excellent work as the director. 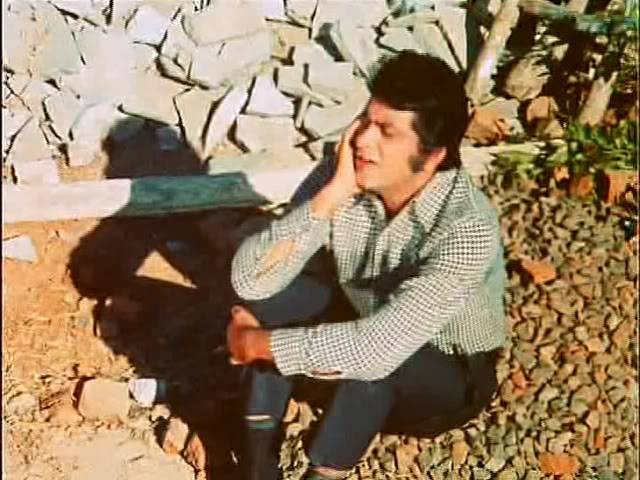 Manoj Kumar made this movie on the request of the former prime minister Lalbahadur Shastri. Song ‘Mere Desh ki Dharti’ became very popular and still, it is one of the best patriotic songs in India. 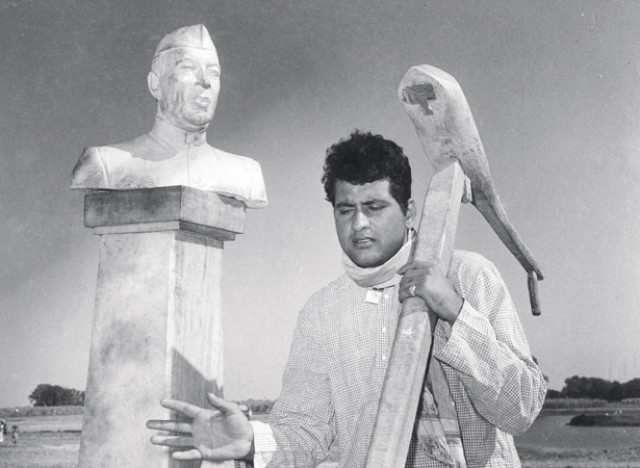 This movie is based on the difference between the culture of the East and west. 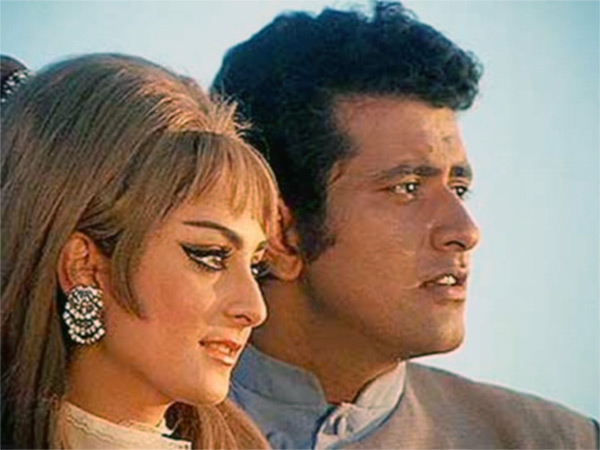 It is one of the heart touching movie of Raj Kapoor and Manoj Kumar which focus on the life of a Jocker. Manoj Kumar played a very important role in this flick. 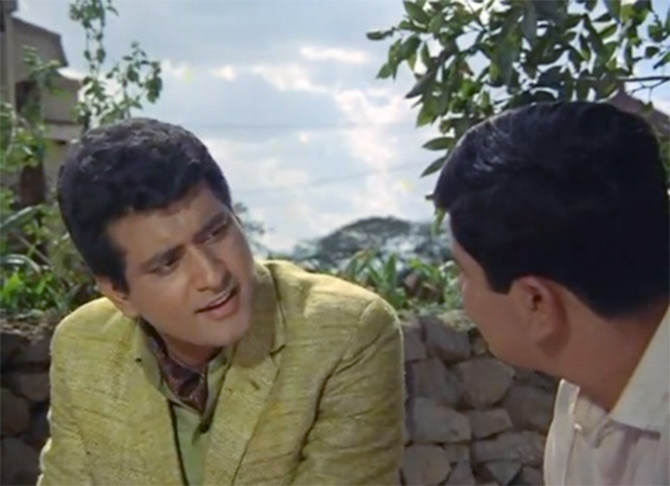 In this movie, he played the role of a conscientious doctor who lands in a village. 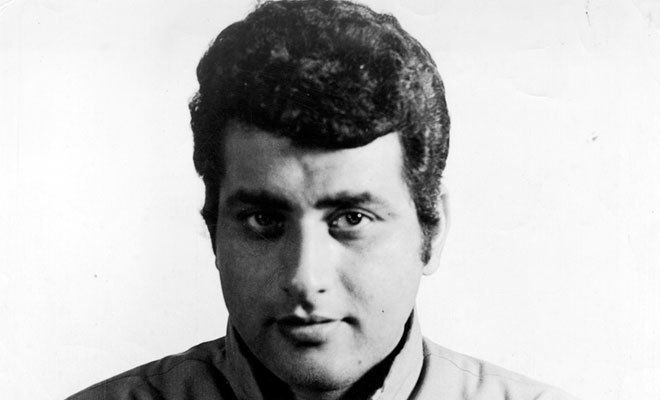 On his birth anniversary, we remember and thanks him for his significant contribution to the entertainment industry. 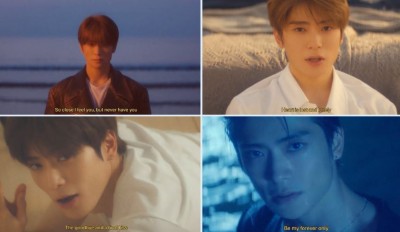