After losing 3-0 to Croatia in Nizhny Novgorod, Lionel Messi bowed his head as he realized that his dream of winning his World Cup title was broken down on the same ground. And its regret will remain intractable throughout life. Messi was one of the best footballers in the world to reach new heights of success with Barcelona, hoping that he will be able to win the biggest football trophy in his last World Cup, but yesterday Croatia almost destroyed his dream.

For the past decade, two main pillars of football have been created by Messi and this is Cristiano Ronaldo's last World Cup in Portugal. Messi, who is going to celebrate his 31st birthday, will no longer be seen playing the football matches. Argentina was defeated by a goal from Germany in the 2014 World Cup final. After this, in the Copa América final 2015 and 2016, Chile beat them with a penalty shootout.

International football player Lionel Andrés Messi is known for his amazing game. Also, Messi is recognized worldwide for his luxurious lifestyle. Messi's passion for the luxurious life from his game is not less. Messi recently played against Ronaldo in FIFA 2018. 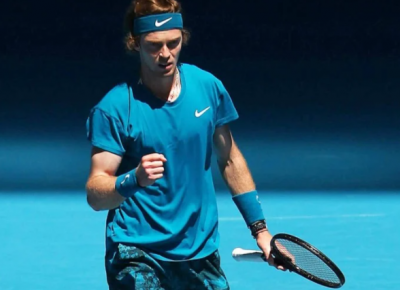