On Saturday early trade Ashwani Gujral said, "The idea should be to buy into strong stocks as they correct. ITC probably completed its correction today, so that is one of the first buys. At some point, ITC should get up to Rs 345. So strong stock correcting to 20-day moving average is the best place to buy them."

"Escorts can be accumulated as it hits 20-day moving average. Again, at some point, the target of Rs 800 look possible. Century Textiles is another one where the correction is over now and out there, we could see the target of Rs 1,250 in the next few weeks," he added. 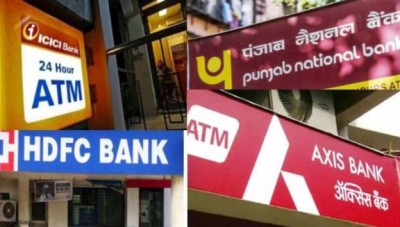 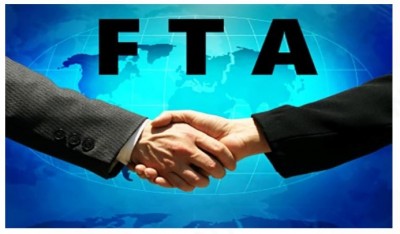