Prepare Basundi now at your home only, Basundi basically is an Indian dessert which is mostly found in Gujarat, Maharashtra and in Karnataka. the dish is mainly sweetened condensed milk which is made by boiling milk on a low temperature until the milk is reduced by half. In North India, a similar dish goes by the name rabri. Mostly it is made on Hindu festivals like Kali Chaudas and Bhaubeej (Bhai Dooj). Made by chef Niru Gupta. 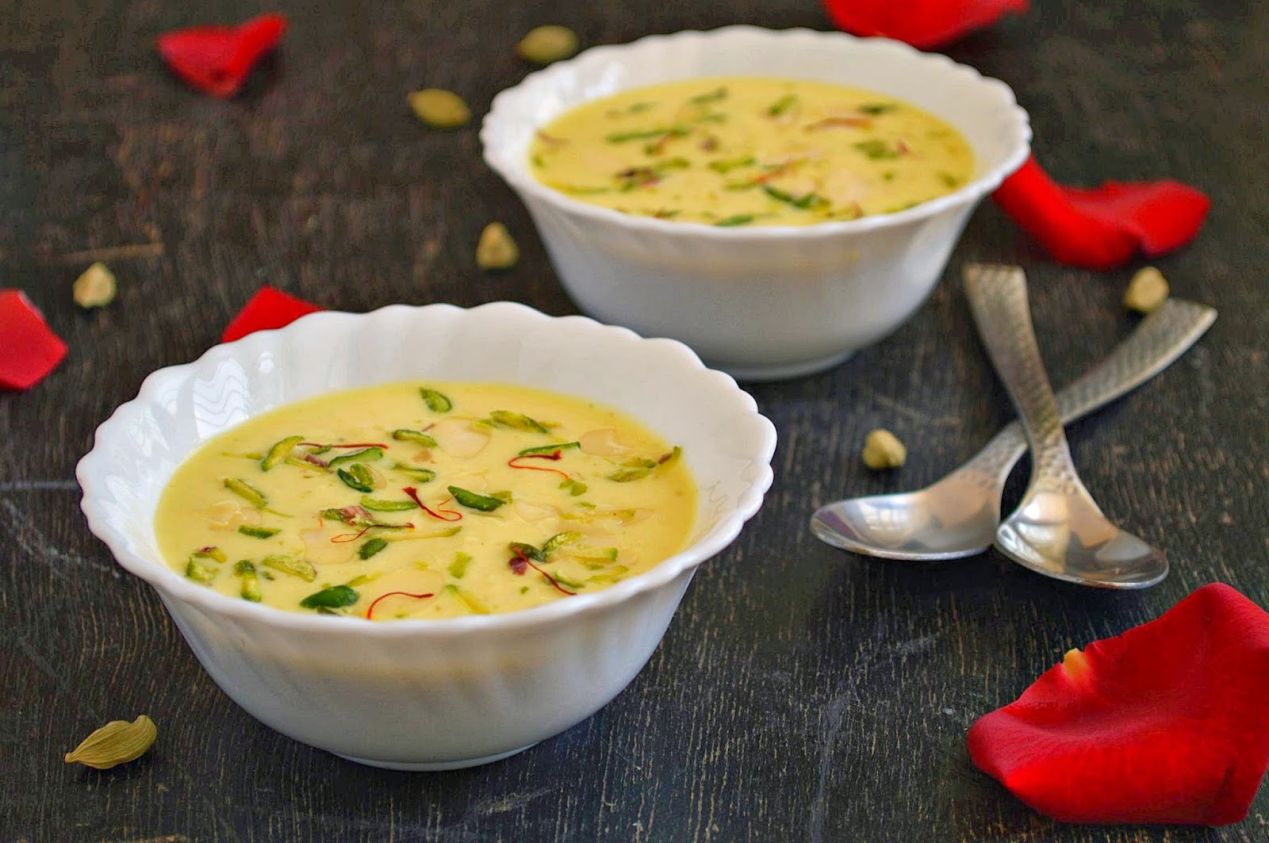 How to Make Basundi 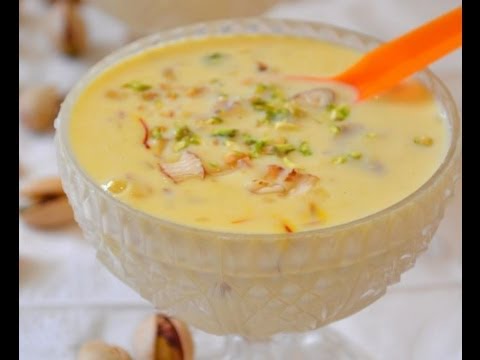 -Soak saffron in 2 tsp hot milk, keep aside. Chop finely or crush coarsely the almonds and pistachios. Peel and powder cardamom seeds with a mallet.

-Add to chopped dry fruit. Run saffron with a base of a mallet, in the cup, till dissolved in milk. Put milk to boil in a large deep pan, stirring occasionally.

-When it starts boiling, reduce heat and boil. Stir frequently, till milk is 2/3 in volume. Add all other ingredients to boiling milk. Boil further for 3-4 minutes.

-Take off the fire. Cool a little. Pour into a large decorative serving bowl. Allow cooling completely, chill in the refrigerator for 4-5 hours. To avoid a layer forming on the surface, stir frequently while cooling. Serve chilled in individual cups with rose petal to decorate on top, if wanted.

Treat your guest with these Seraphic dishes on 'Chhath Puja'

Methods How to make Irish Coffee Potassium-Rich Food You MUST Eat