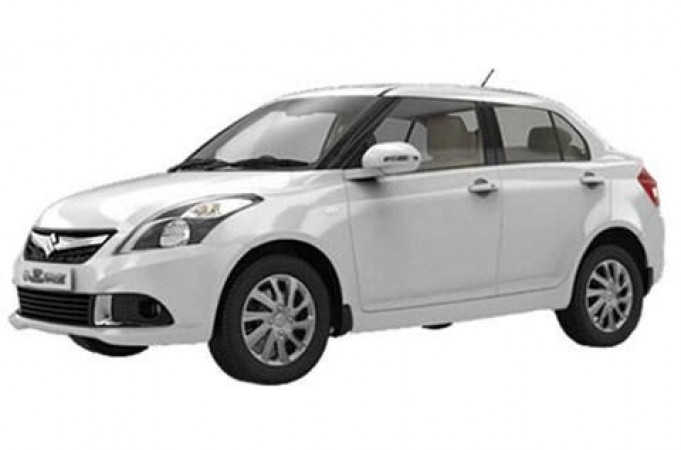 New Delhi: Maruti Suzuki not only sells new cars but also sells old cars through its used car firm Truevalue. The company sells used cars through this firm. Cars like Swift and WagonR are available for sale at less than Maruti Alto's price on the company's official website.

Maruti Swift Dzire: Swift Dzire, the best-selling compact sedan car of its segment, is also on sale on Truvalue's website. According to the information given on the website, it is the first model of the petrol version. The car has travelled 1,24,779 km so far and is a 2016 model. This car is being sold by its first owner. They have fixed the price at Rs 3.15 lakh.

Maruti Wagon R: The company's famous tall boy model hatchback car Wagon R is also listed for sale on this website. According to the information given on the website, this car is a 2012 model and has travelled 66,027 km so far. This is the first variant LXI of the petrol version. The first owner of this car is selling it. The price of this car has been kept at Rs 2.25 lakh.

Maruti Swift: The petrol model of the popular hatchback car Swift is also on sale here. According to the information on the website, this car is a 2011 model. So far this car has travelled 55,313 km and it is being sold by another owner. The price of this car has been kept at Rs 1.94 lakh.

This actor is going to write his autobiography, there will be big revelations 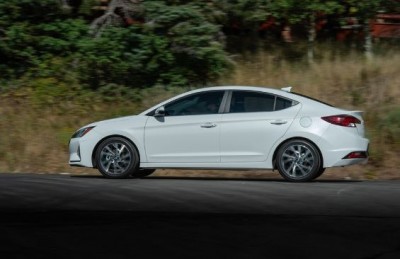 Big offer of Hyundai before festive season, grab discounts up to 60000 on these cars 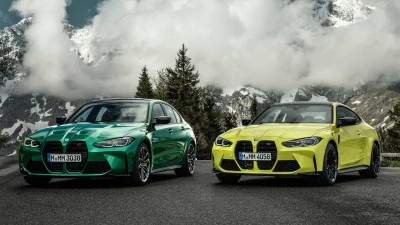 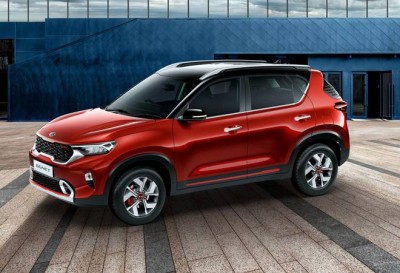 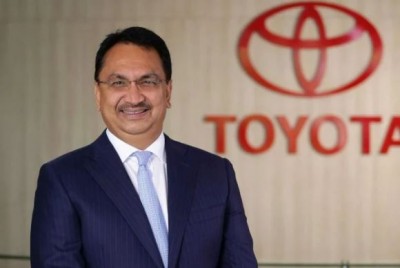 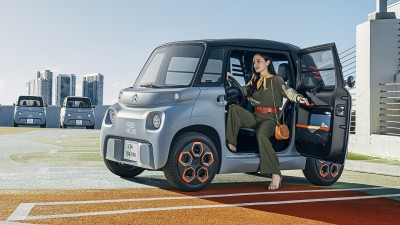 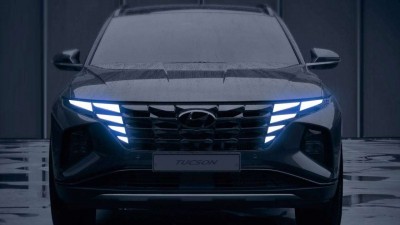