Aamir Khan is sometimes in the news for his personal life and sometimes about his work. He is now making headlines for an ad. In fact, he has worked in an advertisement on behalf of Ceat Tyres which has been released recently. You can see Aamir khan in this ad who is known as the Mr Perfectionist of Bollywood. However, Aamir khan's ad has sparked controversy. In fact, at present, people are criticizing not only this tyre company but also Aamir Khan for this advertisement on social media.

People are calling Aamir Khan anti-Hindu by watching this ad and Aamir Khan. Tell you that Aamir Khan is appealing to people not to ignite crackers on the road in this advertisement. People are now angry with Aamir Khan's appeal and are constantly tweeting with hashtag #Boycott_hinduphobic_CEAT on social media. Now, when it comes to advertising, it can be seen that "Aamir Khan, who has become crazy about cricket along with children, is saying that if our team hits sixes today, then we will also burst firecrackers, within the society." The road is for driving, not for launching rockets.

Hearing this, all the children salute Aamir Khan. Now people are calling this advertisement anti-Hindu. One user wrote, 'Aamir Khan is anti-Hindu, Bollywood and especially Khan actors are targeting Hindu festivals, but we Hindus want his films.' On the other hand, another user wrote, 'The road is not for fireworks once a year, not for dancing in marriage, but for offering namaz five times a day. CEAT tires you should shame.' With this, a user wrote, 'Harsh Goenka himself is Hinduphobic. First of all, we all need to unite.' Let us tell you that the owner of CEAT Tires is Harsh Goenka. While targeting him, another user wrote, 'I will change the tires of this company and ask others to do the same.'

Drugs Party: Whoever is found guilty will be prosecuted: NCB Chief

Bollywood star's Kids CAUGHT partying, will be stunned to see the pictures 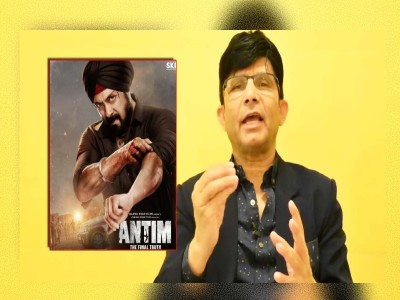 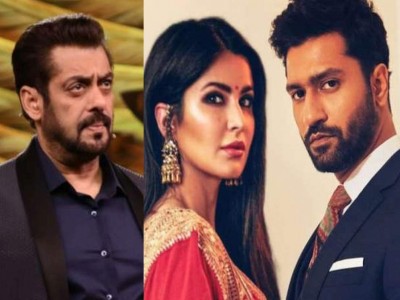