Mumbai: The Bollywood industry has once again come across reports of a big celebrity pair breaking up. In fact, Aamir Khan has once again left his wife. Let us tell you that he has divorced his wife Kiran Rao. Both are getting divorced by mutual consent. The two got married on December 28, 2005. Aamir and Kiran have also issued an official statement on the divorce. In their statement, the two said, "While spending 15 years together, we happily lived every moment and our relationship progressed with faith, respect and love. We will now begin a new chapter in our lives— not like husband and wife, but as co-parents and family for each other". 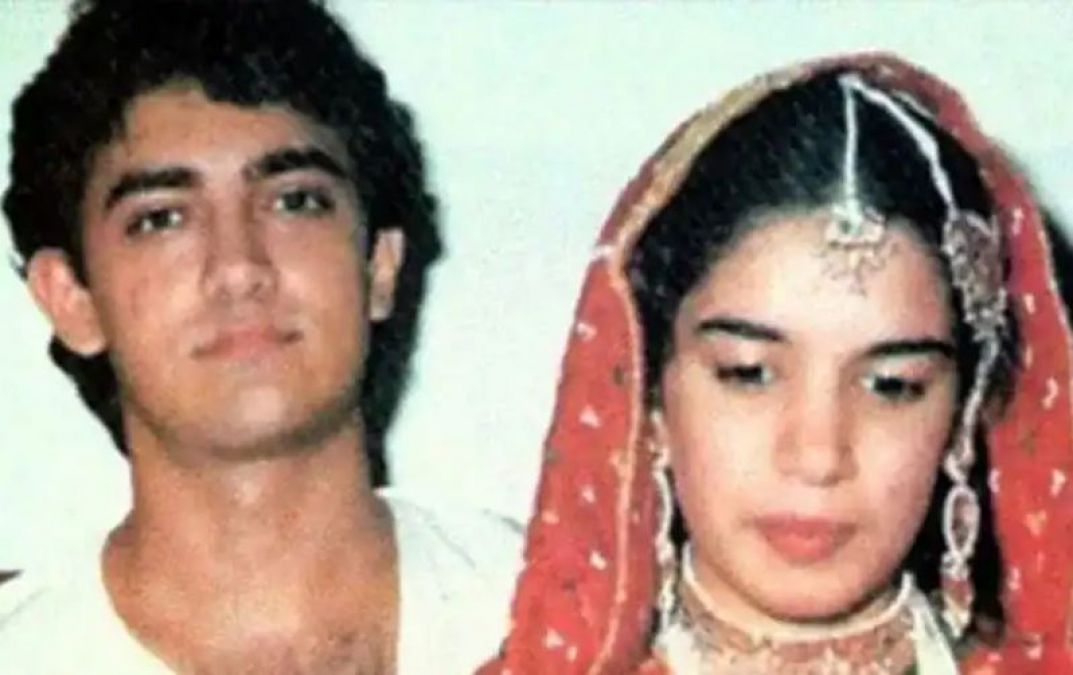 Kiran is said to have come close on the sets of the film Lagaan and then Aamir divorced his first wife Reena Dutta for Kiran. Let us tell you that Aamir and Reena's love story is no less than a film story. Aamir first got married at the age of 21. Reena was 19 years old at the time. Aamir had already married Reena before his hit film 'Qayamat Se Qayamat Tak'. However, Aamir and Reena had kept their marriage hidden from their family for several days. The two ran away from home and got married on April 18, 1986. Reena lived in Aamir's neighbourhood. The two had a love affair and decided to get married, but Reena's family refused because of the different religion. Aamir was shooting for 'Qayamat Se Qayamat Tak' at the time when he married Reena. But about a year ago, the two started having an affair. However, Aamir was only 20 years old then and Reena was 18. So they had to wait for Aamir to get married till he became an adult. 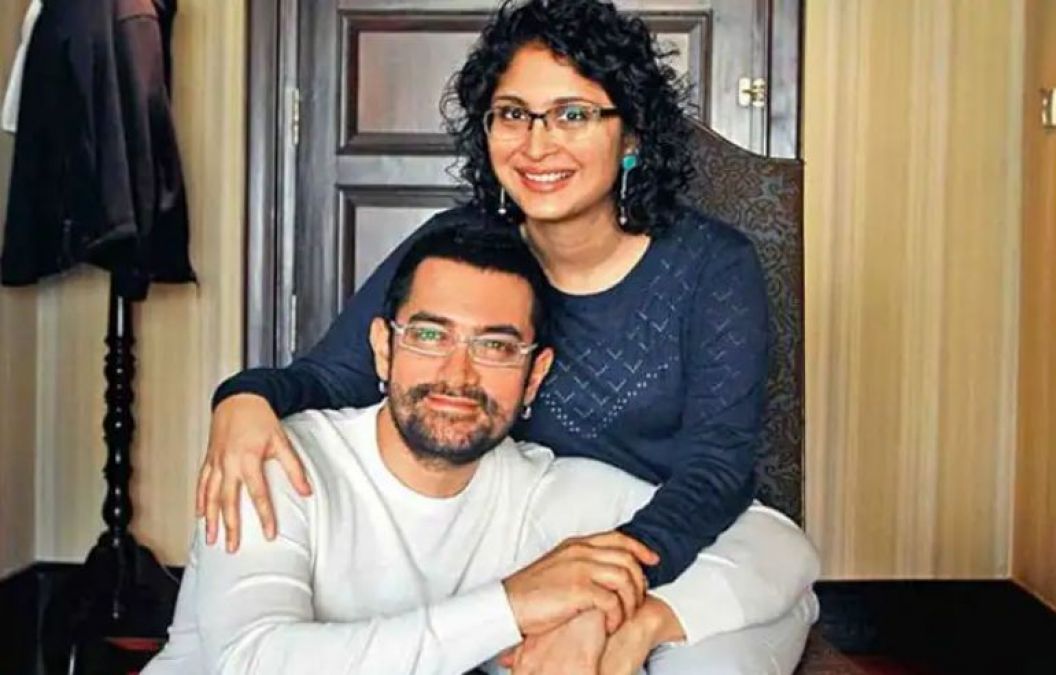 As Soon as Aamir turned 21, he took Reena to the court and returned home quietly after a court marriage. The marriage was kept under wraps from the family for several days. But one day Reena's sister became suspicious and threatened to tell her father. Reena then went to Aamir's house and the two told their parents everything about the wedding. However, Aamir-Reena's marriage lasted for nearly 16 years. He divorced in 2002. However, no concrete reason was revealed. Aamir and Reena have two children (son Junaid and daughter Ira), who now live with Reena. Aamir married Kiran Rao after divorcing Reena and today Aamir has also distanced himself from Kiran.

Fragrance of Attar to again dissolve in the taste of Kannauj

Know where the first brush came from in the world?