Aamir Khan praised Zaira Wasim with his words by saying that she is the finest actor in the Hindi filmdom now. He appreciated the child actor when he was at the Global Indian International School in Singapore to promote his upcoming film Secret Superstar which is Produced under the banner Aamir Khan Productions, Zee Studios and Akash Chawla, the movie will release on October 19 this Diwali theatres nearby you. This is not the first movie the actor doing with Zaira Wasim earlier also both were seen in the big blockbuster Dangal in which Aamir Khan played the role of her father cum mentor. 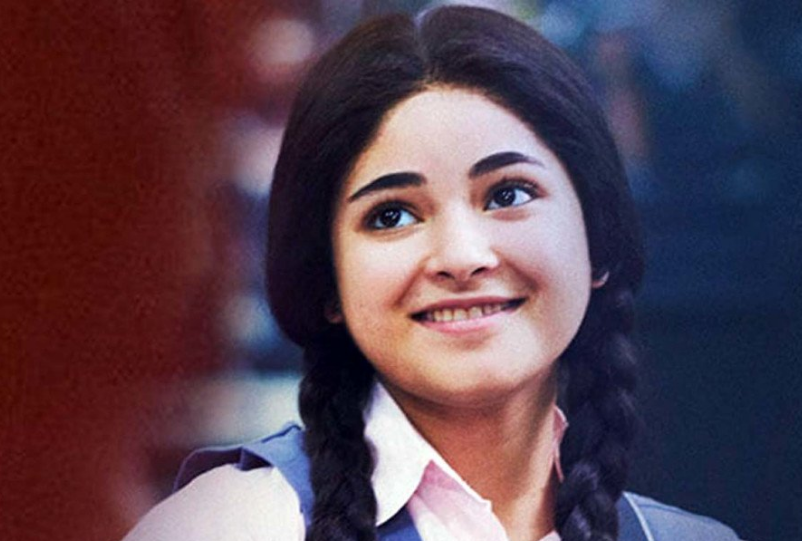 “The criteria of being a good actor is the same, whether you’re a child or an adult. You have to be the part, be the character and be able to deliver that. So the criteria are the same. I had a wonderful experience working with, whether it was Darsheel Safary in Taare Zameen Par or Zaira in Dangal or even Kunal Kemmu in Hum Hain Rahi Pyar Ke,” said Aamir.

“There’s a very famous quote by a Hollywood personality ‘Never work with animals and children because they steal the scene away from you and as an audience, your heart goes out to them’. These kids are so bright and intelligent. Zaira, for me, if you ask me who is the finest actor in the Hindi film industry today, I would say Zaira. She’s absolutely amazing,” he added.In Secret Superstar, Zaira, who hails from Kashmir, plays a teenage girl named India who dreams of becoming a singer. The film, written and directed by Advait Chandan, is about how she fulfils her dreams by keeping her identity hidden.

Anurag Basu is a big fan of Queen Kangana Ranaut!