Bollywood actor Aamir Khan's daughter Ira Khan is very active on social media where she was seen discussing many things with her fans. Ira had recently posted pictures with her boyfriend Nupur Shikhare on social media saying that she is dating him. Now Ira recently shared a romantic picture of herself with her on Instagram which is also going viral.

Ira is seen in a candid style with Nupur in this black and white picture. She shared this picture in her Instagram story. Sharing the picture, she wrote with a heart emoji, "Ready for lockdown.'' According to media reports, Ira is seen giving couple goals to fans with her boyfriend. Ira had confirmed her relationship with Nupur on Valentine's Day this year. She had informed his fans about it while posting pictures with him on the internet.

Ira is often seen discussing depression and the struggle to sit on social media. She recently began mental health and shared a video of herself as well as told fans about her story.

In this way, Arjun Rampal wished his girlfriend 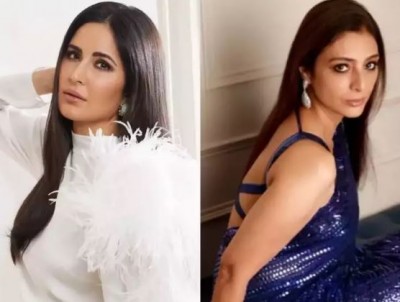