New Delhi: Aam Aadmi Party (AAP) has also made a name for the proposed MCD elections in Delhi amid poll preparations in Punjab, Uttarakhand, Goa and Uttar Pradesh. Deputy Chief Minister Manish Sisodia and AAP Delhi convener Gopal Rai launched the missed call membership drive in the presence of workers and all corporators at the party office in ITO.

All the top leaders of the AAP have launched a missed call number (8882828282) on Saturday to make them members of the MCD election campaign. Manish Sisodia lashed out at the BJP while launching the membership drive at the AAP office. Sisodia said that aap workers are making members from house to house. Describing Gopal Rai as his elder brother, Manish Sisodia directed AAP workers to remain active and also cautioned against negative marking of people who do not work in the mandal.

Manish Sisodia praised the party culture and said that in 2015, the first government of the AAP to end the red light was formed. When the culture of red lights has come to an end with the Vehicle of the minister, MLA, the bjp and Modiji, the country's largest party, remembered the removal of the red light. At the same time, Manish Sisodia also lashed out at the BJP and the Congress over the issue of education. 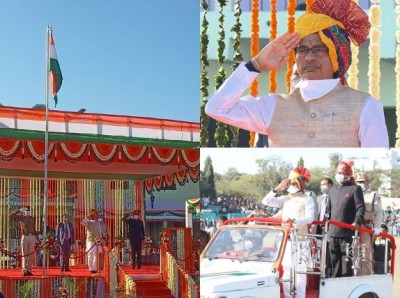