The decision to choose shoot location was merely Kolkata because of its rich culture and which definitely helped to make final result look more gracefull.

The romantic track titled, "Main thoda tum zara" is sung by Ravi Chaudhury and  all set to release soon on a big platform.

Aayat has done 6 music videos, a short film, many western , bridal, ethnic wear shoots, ramp shows, has played a parallel lead role in a Chattisgarhi film , also played a 'Cop' in an episode of a web crime show . She has won an award in modelling from Rudraksha studio, Ratlam.

Aayat is also starring as a lead in  her upcoming music video with Jonita gandhi and Parry G, other music video with T Series Regional. Her upcoming projects with T series regional also include a song in which she is playing blind character which will be out soon. She is also doing lead in an upcoming web series produced by Innocent Virus Films and in talk with few projects for Punjabi films.

This South actress warns trollers for sharing her nude photos 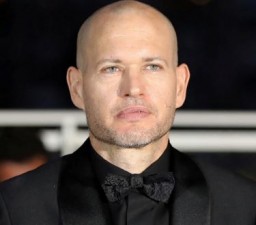