Mother, who was furious at the allegations against son Abhinav, said: 'Shweta wants to divorce my son...' 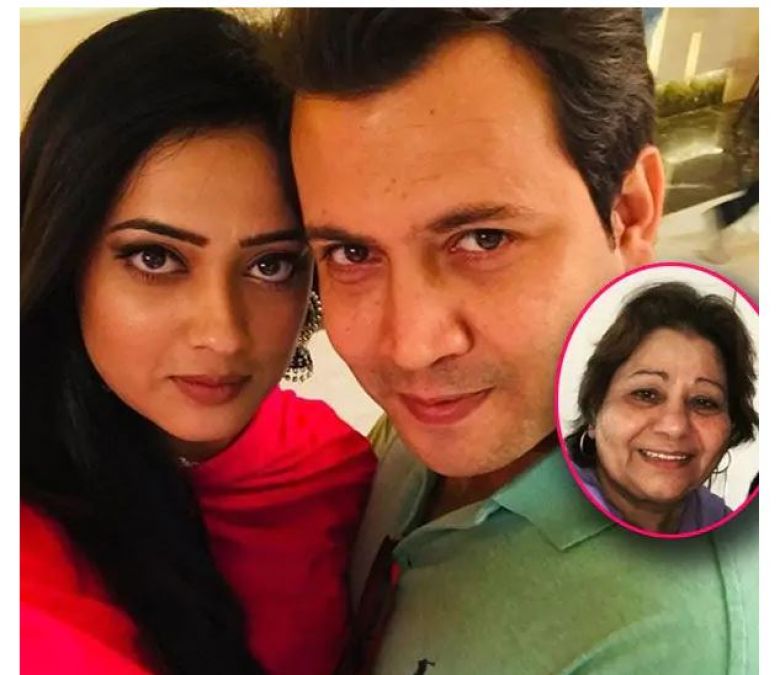 All of you will remember that TV actor Shweta Tiwari has booked her second husband Abhinav Kohli in a domestic violence case with the police. Yes, as soon as the news came out, there was a lot of news in the media and people were shocked. In the past, Shweta Tiwari has accused husband Abhinav Kohli of domestic violence and had a second marriage with Abhinav.

She was earlier married to Raja Chaudhary and was also the mother of a daughter, but after complaining of bitter relationship with husband Raja Chaudhary and domestic harassment, she divorced Raja and married Abhinav, but she was getting the same again. The reason she raised her voice again.

Yes, after marrying Abhinav, she became the mother of her son Reyansh and was having a good time with the two children, but suddenly what happened that Shweta filed a complaint against Abhinav.

Now, Abhinav's mother, speaking in response to the allegations, said in an interview, "We want everything to be done between my son and Shweta Tiwari. We want to do this for the future of our son, Reyansh because he is too young and we don't want him to be mentally disturbed. Abhinav has always done a lot for his children and we don't want it to affect the child's mind. That's very small. One day the truth will come out of how much my son Abhinav has done for his two children," she said.

At the same time, she further said, "For the past two years, Abhinav and Shweta have not been in a very good relationship with each other but are constantly engaged in trying to make things work. he wants to be with Shweta because Reyansh is still very young and has a dream to be with both children under one roof. But things between them are not going well. Abhinav has taken note of Palak since she was younger and was abandoned by Raja Chaudhary. Even when her mother was in the Big Boss house, she was left with her grandmother. Abhinav had taken care of Palak at that time. From her school admission to parent-teacher meeting, he did everything. Now they have easily forgotten everything and are making false and dirty allegations just because they want to get rid of it now. She wants to divorce him. I don't want to say anything more than that," she said. 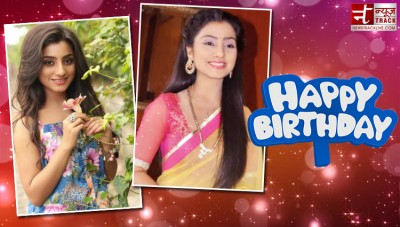 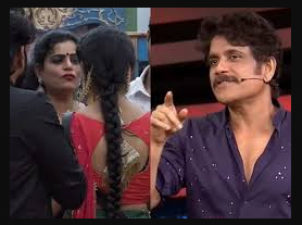 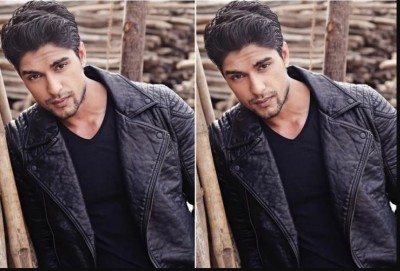 Tv's biggest show is going to be a big twist, this person's entry 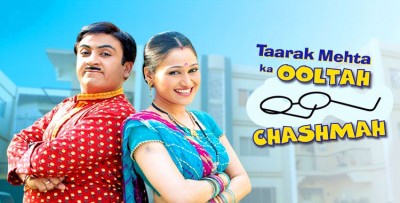 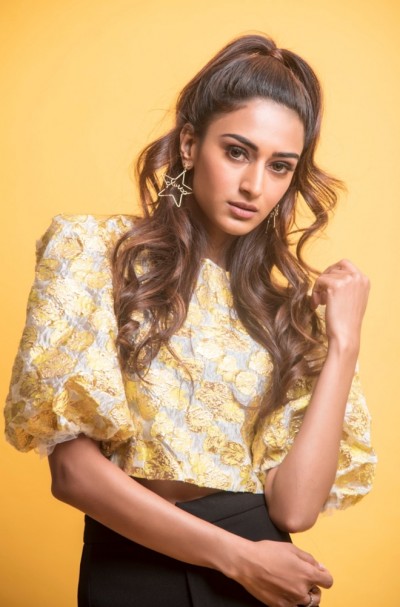 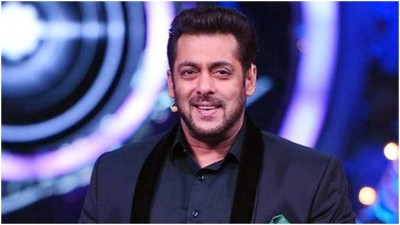