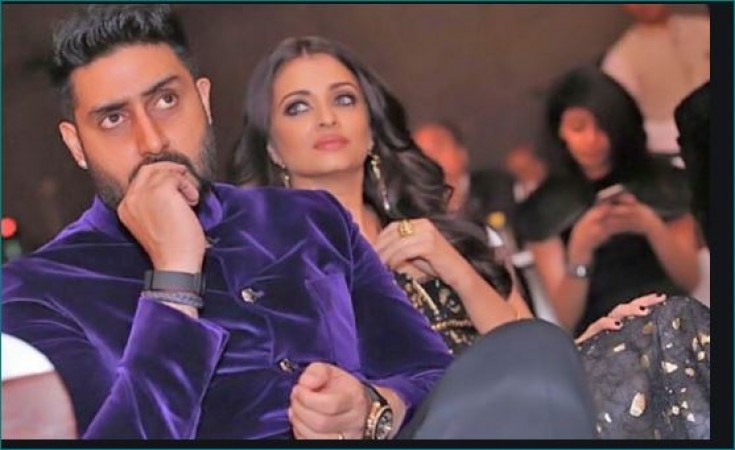 People love Abhishek Bachchan but most of his films have not been hits. He considered acting as his career, following the path of his father Amitabh Bachchan, but it is a different matter that he could not be a hit like his father. He ventured into the industry with the film 'Refugee' in the year 2000 and since then, he has acted in many films. After that, he won three Filmfare Awards but even after receiving the awards, Abhishek is still given the tag of 'flop actor'. An old incident about Abhishek is going viral.

The woman told him that you are defaming the name of your family. He said, "This incident happened during the screening of his film 'Shararat' 16 years ago. I can never forget that moment in my life. One of my films was released 'Shararat' (2002) and I went to the Getty Galaxy Theater in Mumbai to know people's response. During the interval, I was standing outside the theatre. Meanwhile, a woman came out and slapped me. After this the woman said that you are defaming the name of your family, stop acting". Abhishek Bachchan has appeared in Anurag Kashyap's 'Manmarziyaan' and now his new film is 'Big Bull' and he will also be seen in a web series.