Smita Patil cried overnight after shooting of this song, Amitabh persuade her

There are many such stories in the Bollywood film industry, which can blow your senses. There is a story of Amitabh and Smita. Big B and Smita Patil, who appeared together in the movie 'Namak Halal'. It is said that there was a song in this film and during the shooting of that song, actress Smita Patil started crying bitterly. Amitabh Bachchan is still popular today due to his dialogue and acting and earlier he was found hosting the show 'Kaun Banega Crorepati' in the past.

Amitabh Bachchan shares his memories of 'Babuji', says "In Poland..."

The song features actress Smita Patil which we are talking about is 'Aaj Rapt Jaaye To Hume Na Uthaiyo'. It is a song that has been loved by people even today, but after filming this song, actress Smita Patil cried all night and the very next day Amitabh realized that because of that scene she has become very sad. Due to this reason, he explained to Smita that it was just the demand of the script of the film and that is why she had to do such a scene.

After that, actress Smita Patil liked Amitabh Bachchan's behavior and realized that nothing wrong has happened to her and she continued shooting the next day as well. It is said that the bonding of Amitabh and Smita became very good after this movie and after this song, both became very good friends. When Amitabh had an accident during the shooting of the film 'Coolie', one night before the accident, actress Smita realized that something wrong would be going to happen with Amitabh and she even informed about it to Big B. 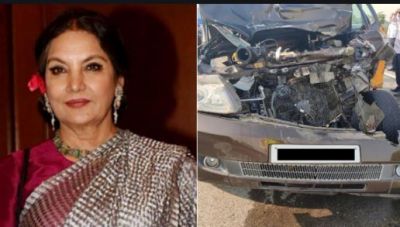 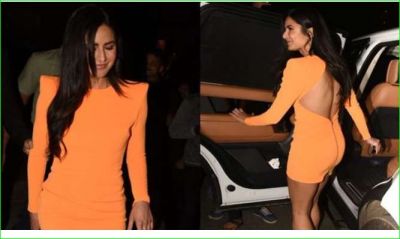 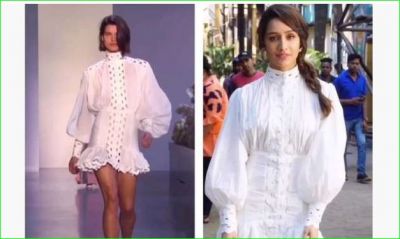 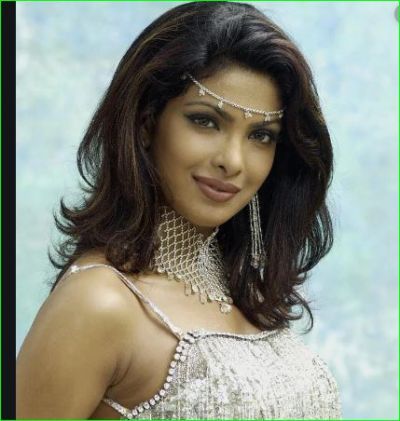 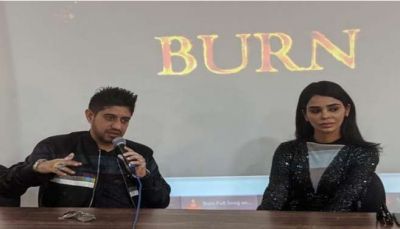 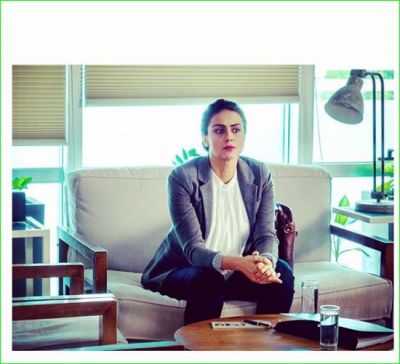