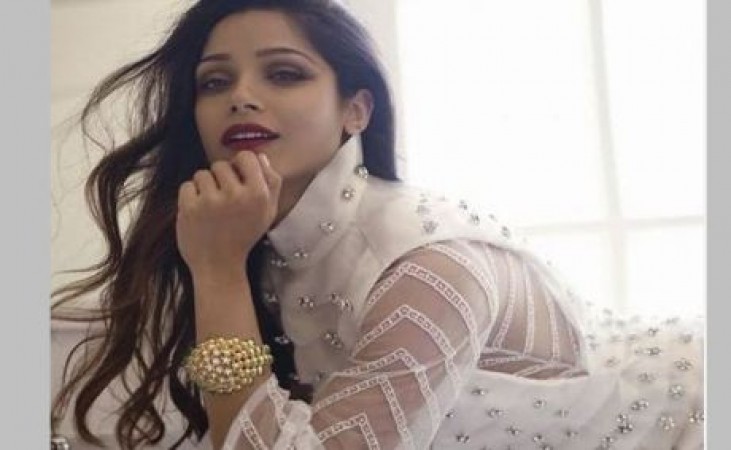 Frida has recently worked on an animated series 'Meera, Royal Detective', which is woven around Indian culture and traditions. In this animated series on the fictional land of Jalpur, the life of Meera, who is a common man, is appointed by the queen to play the role of royal detective. This Indian actress living in America got fame with the 2008 Oscar winning film 'Slumdog Millionaire'. She has given voice to the character of Rani Shanti in this series, who appoints a small girl, kind, sympathetic, intelligent and confident, named Meera, the royal detective of the state.

Remake of this South movie was announced

Talking about her experience as a voice artist recently, the actress said, 'My experience of being a voice artist has been very interesting because the opportunity for such work is not available often. As soon as they told me about the show and the characters in it, I quickly made up my mind to work on it, but I think it feels exaggerating to give voice to these characters because you have any reference to any thing does not happen because the story moves forward with the characters giving their voice to the animation'. The series includes many famous actors from South Asia, Jamila Jamil, Kal Penn, Frida, Hannah Simone, Utkarsh Ambudkar, Asif Mandvi and Aparna Nancherla. The show streams on Disney Channel India as well as Disney Plus Hotstar Premium in India.

When Salman Khan threatened Vivek due to Aishwarya 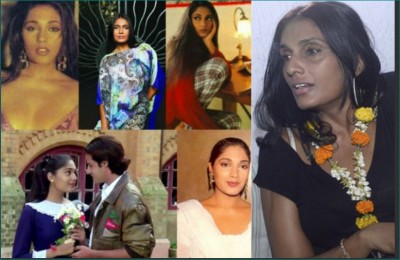 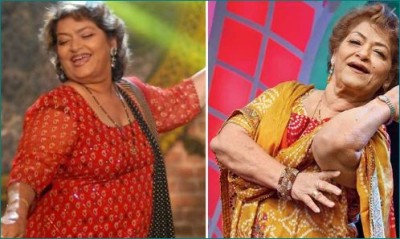 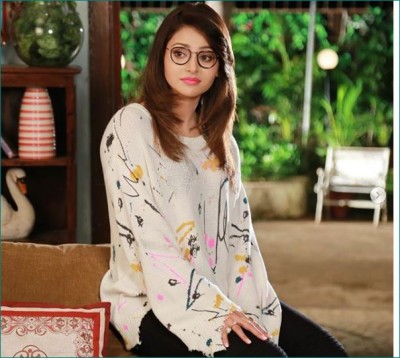 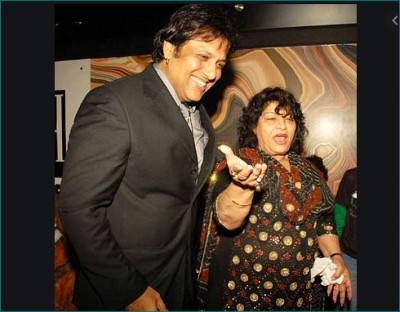