Lucknow: The construction of the Ganga Expressway, an ambitious project of the Yogi Adityanath administration in Uttar Pradesh, has been handed to the Adani Group. Adani Group and IRB Infrastructure Developers will build the projected 594-kilometer six-lane Ganga Expressway from Prayagraj to Meerut. This highway is believed to be the country's longest expressway. According to estimates, Prime Minister Narendra Modi and Chief Minister Yogi would likely lay the foundation stone before the end of December.

The project, which is estimated to cost over Rs 36,000 crore, would be completed in four stages. It's also scheduled to be finished by December 2023. Work on acquiring land for the project's development has also been finished. On both sides of the freeway, industrial corridors will be built. The project has been split into 12 packages and four groups, according to the Up Expressway Industrial Development Authority (UPDA). 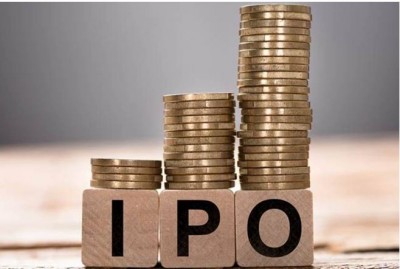 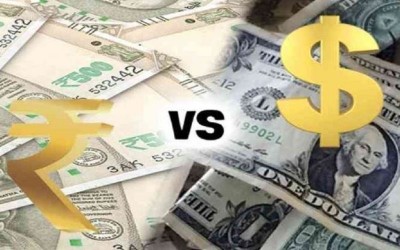