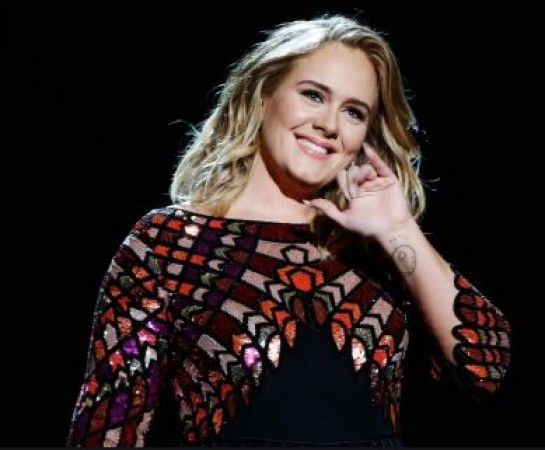 According to foreign media reports, on Saturday, the British singer confused some of her fans. Yes, in fact, she has shared a picture of himself singing in microphone. The post made her fans think that she might be hinting about her upcoming album, which will be her first album after 2015. However a fan who saw this post wrote, "Teaser? Album is coming today ??? !!!! Tell me now !!!!"

Let us tell you that Adele stops the speculation soon, she has told her fans that they need to be patient. This time he wrote, "Absolutely not. The corona is not over yet. Wear a mask and be patient." 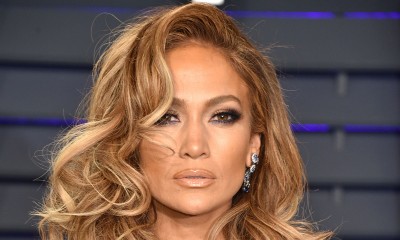 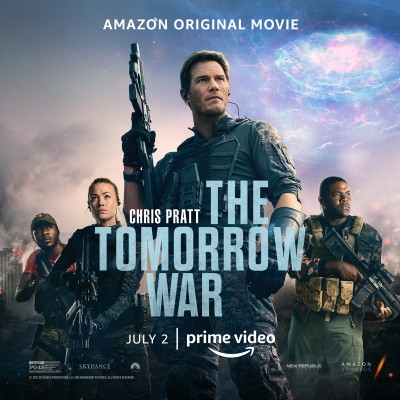 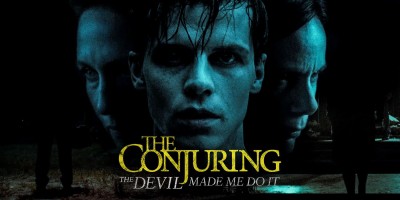 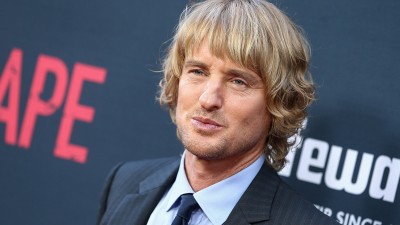 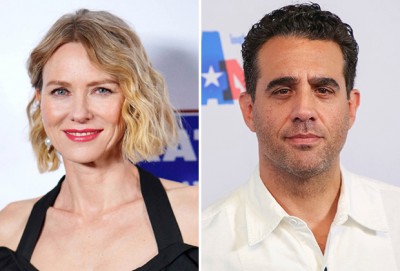 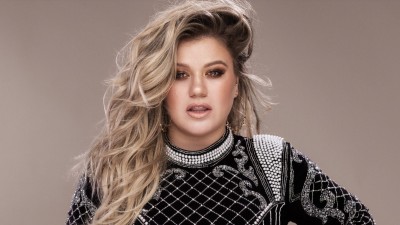