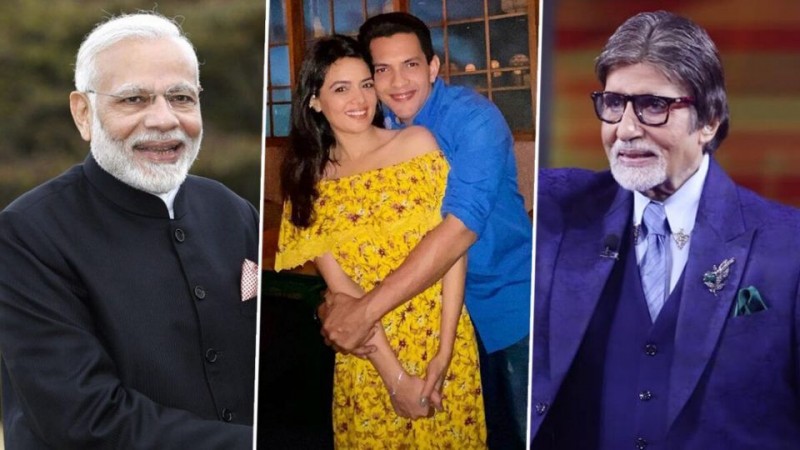 Singer Aditya Narayan is soon to get married. According to reports, both will tie the knot at the temple on 1 December. More than 50 people will not attend the marriage. It is now known that the invitation to his wedding reception has been given to PM Narendra Modi and Bollywood superstar Amitabh Bachchan too.

In a discussion, Aditya's father Udit Narayan has given this information. He said, 'Preparations are going on. The reception will take place on 2 December after the wedding. The reception will take place in a 5-star hotel in Mumbai. However, the final venue has not been decided yet.' Udit also discussed the list of who will be coming to the wedding and reception. He said, 'We have been a part of this industry for so many years now, how can we not invite them? Haan yeh alag baat hai ki Corona hai, aur bade-bade log nahin aaye toh keh nahin sakte. Lekin humne apni taraf se koi kasar nahin rakha hai. We have sent invitations to the Prime Minister (Narendra Modi) and Amitabh Bachchan ji as well.'

Keep in mind that in October last month, Aditya made his relationship public with Shweta. Subsequently, both also gave information about the decision to marry. He had announced his marriage by sharing a picture with Shweta. While sharing the picture with Shweta, Aditya wrote, "We are getting married. I am the happiest boy in the world, that I got Shweta, my soulmate, 11 years ago and we are going to tie in wedding in the month of December."

Kapil slams user who told him to mind his own business, says 'Do not distribute knowledge by recharging Rs 50' 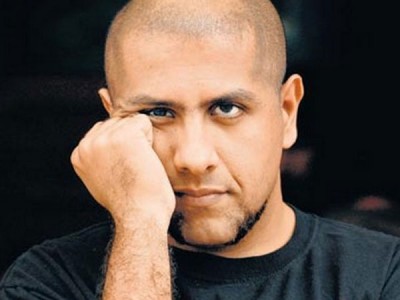 India Idol 12: Vishal Dasani gets trolled due to his mistake 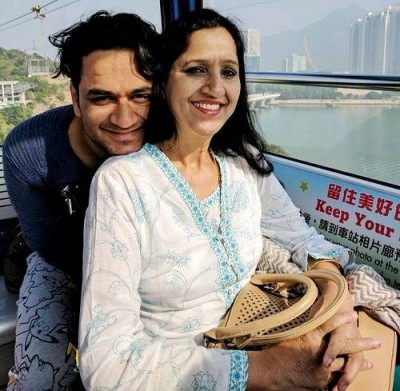 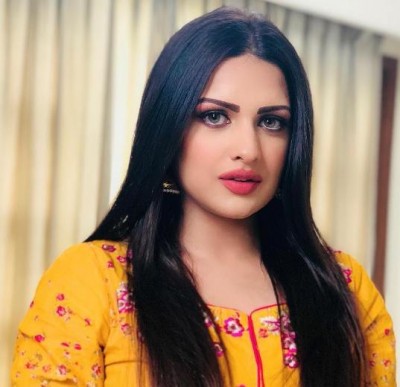 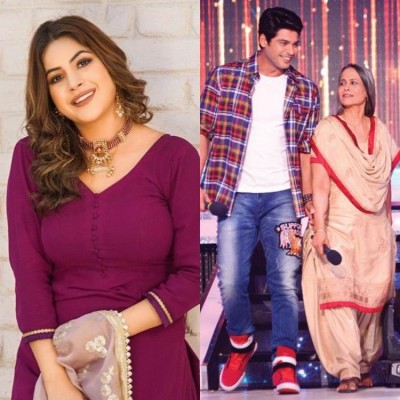 Shehnaz celebrates her special day with Sidharth and his family, watch video 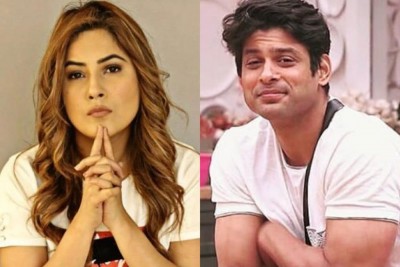 Sidharth threw Shehnaaz Gill into pool on her special day 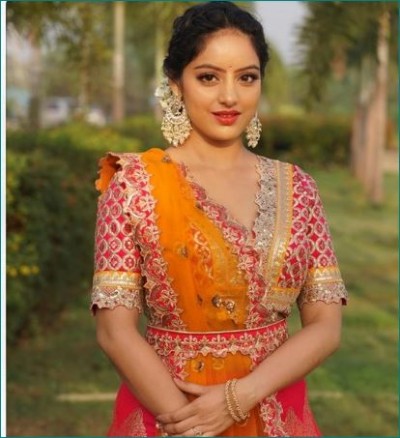