Birthday Special: At some time this singer weighed 230 kgs; doctors said that death is near! 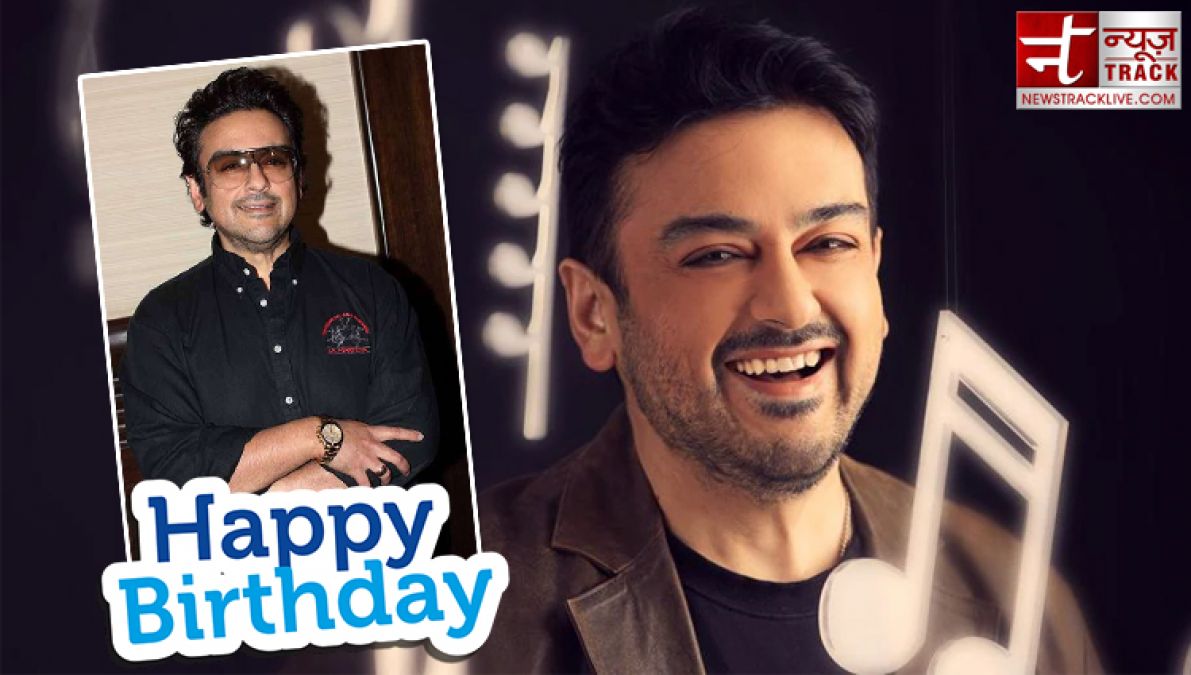 Today is the birthday of the very best Singer Adnan Sami. He was born on August 14 and was born in Britain. Adnan lived in Pakistan for a long time and has now acquired Indian citizenship and lives in India. Adnan Sami, who is the world's fastest piano player, is a brilliant Singer and his name is often in the spotlight. Adnan made headlines very quickly as he was mistreated in Kuwait. Yes, the Kuwaiti airport staff, along with Adnan's staff, misbehaved him and called him as 'Indian Dog' and at that time Adnan Sami had made a complaint on Twitter tagging the Indian Embassy in Kuwait.

Cover page of Sridevi's biography revealed on her birthday!

"We brought love to your city and we were treated like that," he wrote. "You didn't help us. The people of Kuwaiti Airport Immigration unnecessarily harassed my staff. They called them 'Indian Dogs' and when you contacted you, you didn't do anything. How dare the Kuwaitis to behave like this?" you can tell everyone that Adnan was once 165 kg but now he is very fit and healthy. "I've lost 165 kg of weight," Adnan once said.

Many people feel that "I have gained this weight from doctors and medical processes, and what is amazing is that many doctors, I don't even know, have started taking credit for it and some of them even started advertising it," he said. "I've followed a high protein diet. In it, I could eat all kinds of protein. It was a condition that he would not be oily," he said, referring to Adnan weighing 230 kg in 2006 and after he was told by doctors that if such weight continued to grow, you can survive only six more months." "I did it with a balanced diet, exercise and strong will," he said. 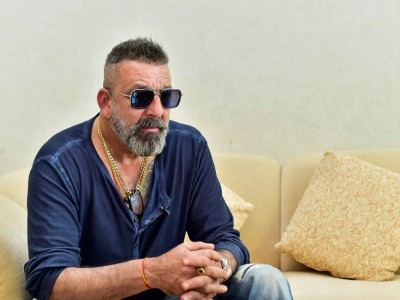 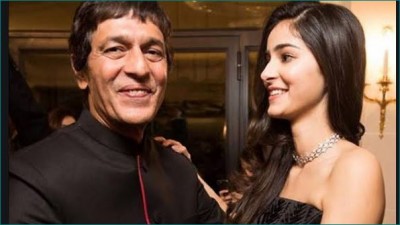 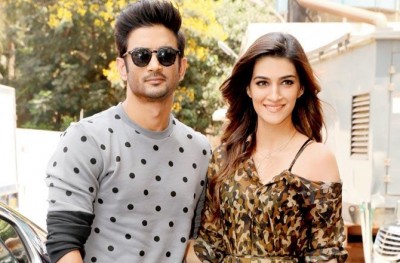 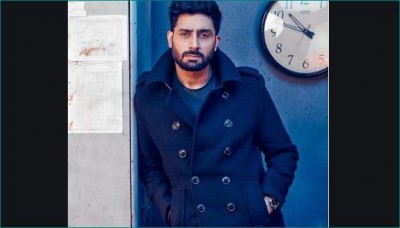 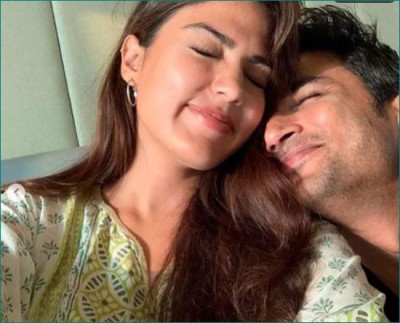 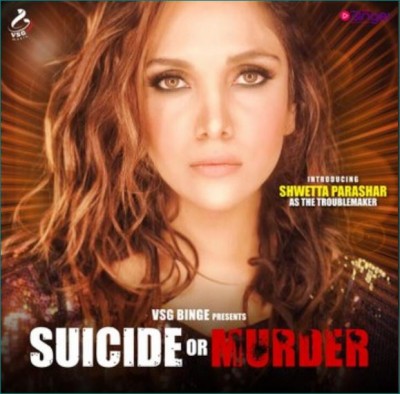