According to the recent information, a singer has been threatened with death in Haryana. Yes, aerial firing has been carried out by unknown youths outside the house of Haryanvi singer Sumit Goswami, resident of Datauli village of Ganaur in Sonipat. At this time, a video of young men firing is becoming increasingly viral.

According to the information received, the youth have told themselves about a singer who had suicide a month ago. Apart from Sumit Goswami, he has threatened to kill his family. Recently, Sumit's brother Ajit has released a statement. In this, he has said that the police have registered a case on his statement. In the complaint written to him, he said that "the youth threatened to kill his brother Sumit and his family."

Not only this, Ajit took note of his car number and reported the matter to the police control room, on which the police have registered a case. Well, if you remember, a few days ago, a singer accused Sumit Goswami and a girl and then committed suicide. It is believed that the young man who fired aerial fire was familiar with the same singer. In this case, the police say that they will be arrested soon. 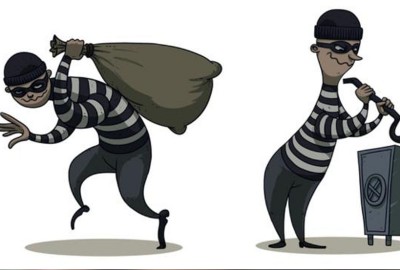 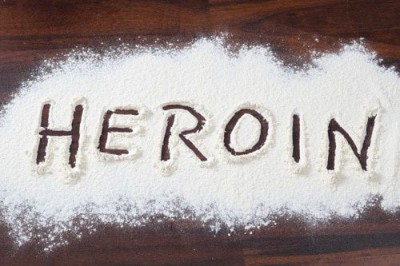 DRI arrests smugglers with heroin worth ₹3 crores in Mumbai 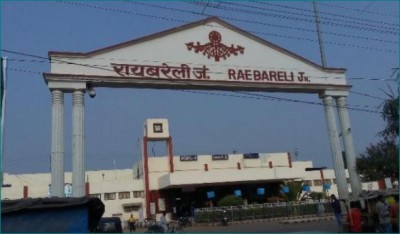 Woman falls off bike, truck crushed her to death 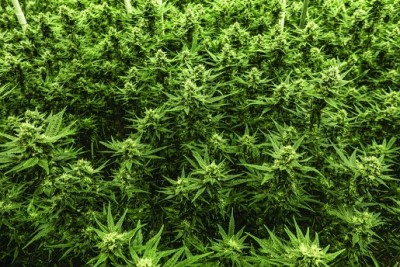 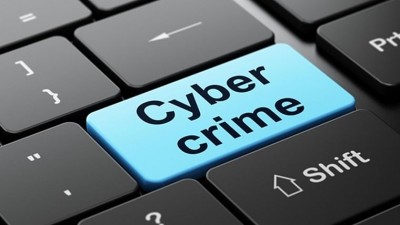