Shilpa Shetty, a famous entertainment actress, has been in the industry for nearly 30 years. Shilpa has created her tremendous fan following and impressed fans with each of her looks. Now she is less visible in movies but she is very active on the small screen. She is currently associated with India's Got Talent. Shilpa recently had a surprise affair and she also told her fans about it.

Shilpa Shetty looks very happy in a promo video of the same show. Her happiness is that the actress has once again reached the place from where she started. That is, India's Got Talent is being shot at the same place where Shilpa shot for the film Baazigar. In the video, Shilpa says, 'I started my career from this place 29 years ago and I have now returned to this place to shoot for India's Got Talent. '

She wrote in the caption that the world is round and it is proved true in very surprising ways. I shot my first film Baazigar at this place and that's where I shot the first shoot of my life. It was very nostalgic for me to shoot for India's Got Talent. I am happy that I have travelled so long in the entertainment world and now this is where I am going to start a new one with #IGT. 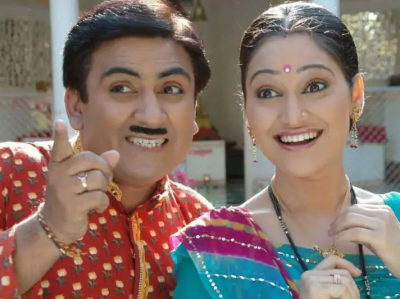