Know what Deepika search on Google Bollywood's famous actress Deepika Padukone has made fans crazy with her strong acting and beautiful performances. Apart from movies, she is also very active on social media. However, on the occasion of New Year, Deepika surprised the fans by deleting all her posts. However, she has become active on social media once again. These days 'Post a Picture Challenge' is becoming very popular. Deepika has also participated in it and shared many fun things.

According to media reports, Deepika has shared funny things like photos of her childhood, her favorite food, who she is closest to and this time she shared what she searched on Google on her Insta story. Now the fans are also excited to know what she searched on Google. Mastani Deepika last searched on Google is - how to measure the size of the gloves. Now fans can also be surprised on this search of Deepika, but the actress also keeps searching for such things on Google. Her husband Ranveer Singh had already revealed that Deepika is very homely and takes care of things better.

On the other hand, on the question of who are the people closest to Deepika, she has shared photos of her husband Ranveer and sister Anisha Padukone. She has shared photos of Biryani in Cheat Meal. According to media reports, many Bollywood stars are fans of Biryani and the actress also likes to eat Biryani when she cheats during her diet. While sharing the favorite moment of 'Piku', she has put a photo of herself and late actor Irrfan Khan. Fans are loving and commenting a lot on this photo of her. Not only this, on 5 January, Deepika celebrated her 35th birthday recently. Many Bollywood stars had reached her birthday celebrations. Not only this, Deepika also went to Ranthambore with Ranveer on the occasion of New Year. Alia and Ranbir Kapoor also had a lot of fun with him there. The vacation pick of these celebs went viral on social media. 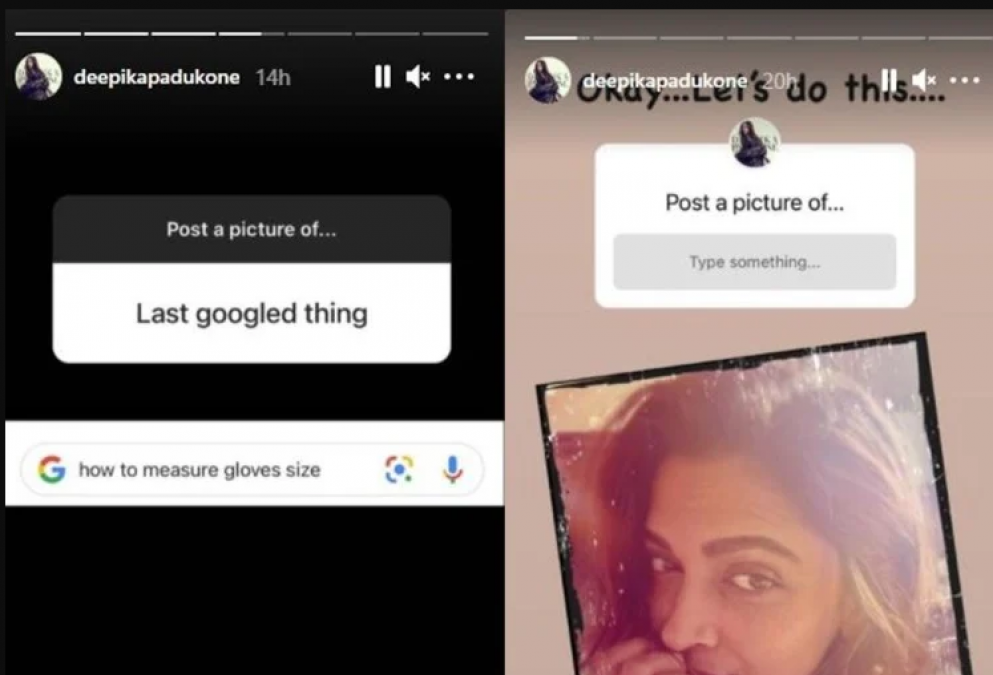 Kangana spotted with really expensive classy handbags, price of bag will shock you