Technology is being used everywhere in today's times and the smartphone market is very advanced in this age of technology. Within a few months, you start seeing your smartphone as old because of new technical and advanced features. The world has been occupied by Android phones, but apple's iPhone has the most passion. People using smartphones must be aware of the iPhone.

Everyone wants to buy the same iPhone, but not everyone's dream becomes a reality because one of the major reasons for this is the price of the iPhone. The price is such that it is not possible for the common people to buy an iPhone only for them to dream. But do you know why Apple's iPhones are so expensive? If not, let us tell you...

Why are iPhones so expensive?
In fact, there is some reason why iPhone smartphones are priced too high, but most important lying in it is its design and features. The iPhone has many great features like an OLED display, a fast processor, and thin bezels. Its design is excellent. The hardware of the iPhone is fast and latest, as apple company uses its own made processor. In addition, the operating system also has Apple's, known as IOS. Not only that, gold and silver are used in many parts of the iPhone. In addition, the iPhone model will be accompanied by duty and taxes, which makes it cost so much.

Covaxin’s emergency approval by WHO delayed till October 5 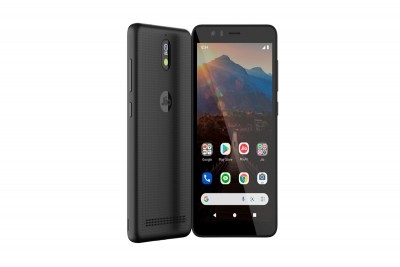