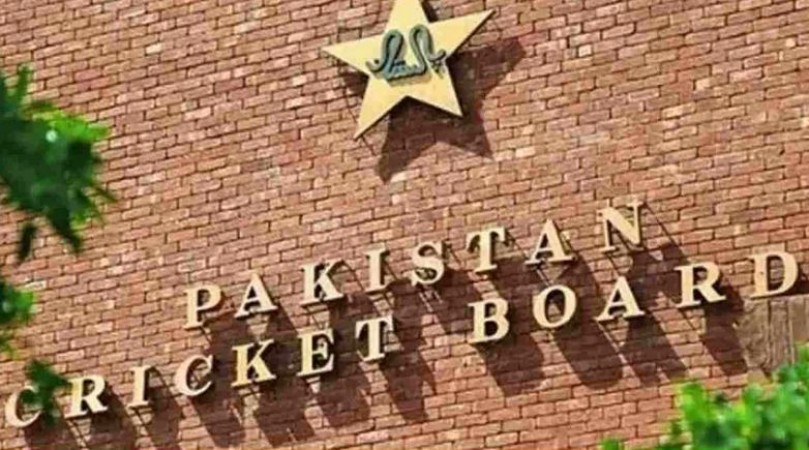 Islamabad: Cricket is going to resume in Pakistan. The West Indies team has agreed to tour Pakistan after New Zealand and England cancelled their tour of Pakistan. However, the tour will be not of the men's team but of the women's cricket team. The West Indies women's cricket team will tour Pakistan for the 3-match ODI series. The series will be played between November 8 and 14. This is where the West Indies women's team will leave for Zimbabwe to play the ODI World Cup qualifiers, which begin on November 21.

All the matches of the ONE-Day Series between Pakistan and west indies women's teams will be played at the National Stadium in Karachi. Earlier this year, Pakistan's women's cricket team also toured the West Indies, where they played 3 T20 and 5 ODIs. West Indies Cricket Board CEO Johnny Grave has described the tour of Pakistan ahead of the World Cup qualifiers as an opportunity for the team to prepare well.

According to West Indies cricket CEO, 'The tour of Pakistan is an important link for world cup qualifiers, which is scheduled to be played in Zimbabwe in mid-November. The tour of Pakistan has started giving the team the experience of playing in different situations. Our aim is to take advantage of this to ensure their place in next year's Women's World Cup squad.' The West Indies women's team is currently undergoing high-performance training in Antigua and is gearing up for the World Cup qualifiers.