Lakda has played 201 matches for Team India. Hockey India tweeted about Birendra Lakda's retirement, tweeted from his official Twitter handle, "A great defender and a strong member of the India men's hockey team, the Odisha star has decided to retire from the Indian national team. Happy Retirement Birendra Lakda.'

Birendra Lakda, a resident of Rourkela in Odisha, started his hockey career at the Sail Hockey Academy. Lakda, who considered Dilip Turkey of his own state as his role model, had learnt the tricks of hockey by seeing Dileep. He was part of Team India that went to Singapore for the FIH Junior World Cup in 2009. He first stepped into the junior team in 2007. Lakda, who was constantly impressed by his performance at the junior level, eventually got a place in the senior team. 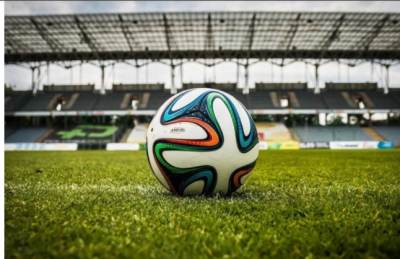