#Me too movement is creating lot of Buzz on social media. It is the movement which is sparked after the shocking revelation of Tanushree Dutta about her sexual harassment.Under#me too movement  victims are freely sharing their horrible experience and exposing the celebrities and as a result every passing minute a new story is making rounds in social media. Under this movement victims have exposed many big names like Alok Nath, Vikas Bahl, Rajat kapoor and Chatan Bhagat. Popular singer kailash Kher also got accused by Sona Mahopatra for her sexual harassment. Now after Sona, an another women who is family friend of Kailash Kher, has levelled sexual harassment allegations against him. 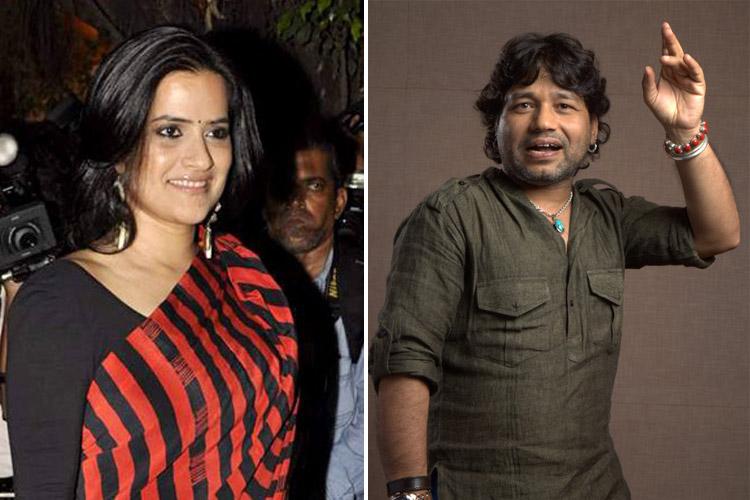 The lady has alleged that the singer had misbehaved with her in year 2014. She narrated her story to firstpost and wrote that Kailash told her that he felt a spiritual connection with her and also found her physically attractive. She futher added that He then used words such as 'sweet' and 'sexy' to describe her and later asked her to accompany him for an upcoming tour. When the women refused to come with him he sent massaged which reads "Travel with me. You won't have so much fun travelling with your boyfriend or husband.

Harassment of a girl is not limited only in cinema: Gulzar

The women also said that after two years of the incident,Kailash Kher's wife, Sheetal, apologised her on his behalf.