Following complaints from viewers, Netflix has removed the "LGBTQ" label from its true-crime series Dahmer - Monster: The Jeffrey Dahmer Story.

The label, along with others like "dark," "horror," and "vintage crime," was one of several early categories chosen to classify the limited series about the serial killer by Ryan Murphy and Ian Brennan. Viewers saw and voiced criticism online, “Anyone else thinks it’s pretty gross of Netflix to list Dahmer under LGBTQ, especially when the True Crime tag would have worked?” read one representative tweet.

Similar sentiments were voiced in a popular TikTok video, which stated that the show "is not the representation we're hoping for." Later, Netflix removed the category tag. Dahmer was gay, as were a number of his victims, but Netflix normally utilises the LGBTQ label for movies like Uncoupled, Sex Education, and Heartstopper that reflect the more nuanced realities of LGBTQ people. The monster was categorised as "crime," "ominous," "psychological," and "horror" as of Wednesday afternoon.

A victim's survivor has also voiced her criticism of the series. Rita Isbell, the sister of Errol Lindsey, who was killed by Dahmer in 1991, stated in an essay for Insider that "it disturbed me" to watch her victim impact statement from the murderer's 1992 trial recreated in the programme.

“I could even understand it if they gave some of the money to the victims’ children. … The victims have children and grandchildren,” Isbell wrote. “If the show benefited them in some way, it wouldn’t feel so harsh and careless. It’s sad that they’re just making money off of this tragedy. That’s just greed.”

The most watched Netflix series during the week of September 19–25 was Dahmer – Monster (it debuted on Sept. 21). The streaming service claimed that during the first week of the show, its users watched it for more than 196 million hours throughout the globe. 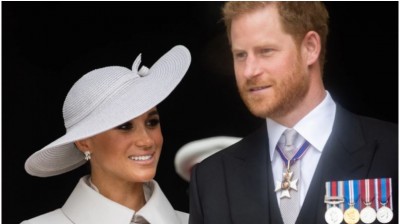 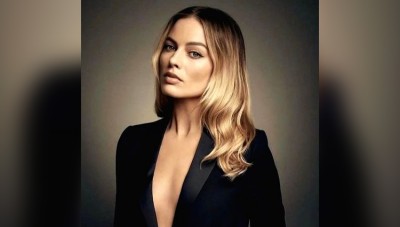